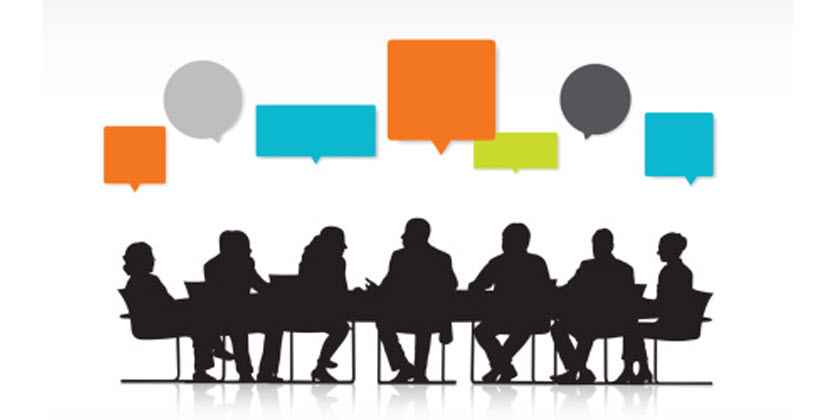 Board of Directors Report January 2018

The final Board of Directors meeting for 2017 was held on December 21 and was marked by transition as a new array of directors prepare to lead, develop and continue strategies and add to the foundation prepared by previous boards. A few incoming directors attended this meeting as observers to keep abreast of the Board's ongoing files.

Executive
The Executive Committee continues its consultation with MREA regarding the Three-Way Agreement. Staff at MREA will draft a letter on behalf of the Manitoba boards regarding the reasons and rationale behind the continuance of the existing Three-way Agreement.

Technology
Due to a recent upgrade for the Matrix database to Amazon Canada’s EC2 facility, former limitations regarding image storage have been updated. All Matrix property images can now be uploaded at a higher resolution, and the number of images allowed has been increased from 20 to 99. This increased functionality will not result in any additional technology fees or expenses.

Website Sub-committee
The Website Sub-committee has concluded its initial investigation for this important and significant aspect of the association. Based on recommendations arrived through detailed discussions by this sub-committee which consisted of members of the Technology Committee, REN/PR Committee and senior staff, a Proposed Feature List was developed and adapted into an official Request for Proposal (RFP) that will be sent to several third-party web development companies. The Sub-committee’s recommendations centred around the development of two distinct websites for our brand and members.

The Winnipeg Real Estate News site (winnipegrealestatenews.com) will focus on education and information for the general public, providing intelligence on real estate trends, benefits of organized real estate, a robust search engine and detailed property information. Its primary function will be to generate leads and referrals for members and to act as a conduit between the public and the members.

The address winnipegrealtors.ca will become the official WinnipegREALTORS Association website, promoting the benefits of the association to members, along with advocating careers in real estate. Site content will incorporate market performance articles, association initiatives such as the Citizen’s Hall of Fame, links for association social media accounts and profiles of current board directors, executives and contact information for senior management.

Government Relations
The importance of encouraging and facilitating residential infill housing in Winnipeg will be a primary focus of the Government Relations Committee for 2018. A working group consisting of committee members and staff will be created to advocate WinnipegREALTOR perspectives, including the development of a position paper for the city. The Winnipeg Real Estate News will also publish articles to inform the public about the significance of residential infill and its role.

A communique has been sent to J. Kiernan, Director of Planning, Property and Development for the City of Winnipeg, requesting that a representative from WinnipegREALTORS Commercial Division be invited to serve on the city’s impact fee working group. Mr Kiernan has indicated that the association will be consulted regarding commercial impact fees.

Due to the networking advances gained by member and staff attendance at the first Civic Leaders Dinner held by the Chamber of Commerce, it was suggested that these connections be maintained, including the arrangement of an annual meeting with the Mayor and Standing Committee Councillors to discuss relevant issues that affect our members and the real estate industry.

Sales Division Executive Council
Concerns were raised regarding members issuing one-day SentriLock codes to tradespeople who access properties where the listing agent is not present. Communication regarding appropriate and inappropriate use of one-day codes was circulated to REALTOR® members.

A thank-you letter from the MREA Shelter Foundation was sent to the association. This year, grants were awarded to 12 deserving Manitoba shelter organizations. T. Rinella spoke about how appreciative the organizations are and how rewarding the experience is to see first-hand how the funds are being used. A Real Estate News column about shelter initiatives was published on December 22, 2017.