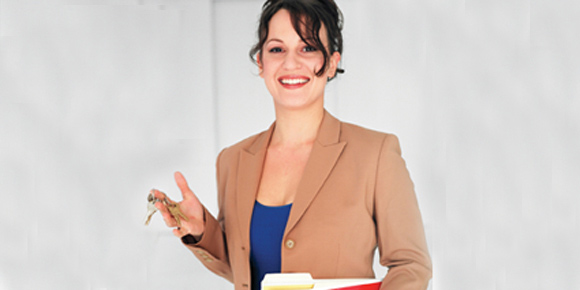 July sales this year didn’t overtake last year’s record for the month, but were still brisk, according to statistics released by WinnipegREALTORS®.

The nearly 1,400 MLS® sales in July were six per cent higher than the 10-year average and the third highest ever for the month.

“If not for condominium sales lagging behind in July as well as year-to-date,” said Peter Squire, the market analyst for WinnipegREALTORS®, “July sales this year would have narrowed the gap in sales for July 2014 and been even more impressive.”

The association reported that condominium sales were down 22 per cent from last year’s total for the month and 17 per cent year-to-date when compared to the same period in 2014.

On the other hand, residential-detached sales were only down two per cent when compared to July last year.

In contrast, year-to-date residential-detached sales were up three per cent over the same period last year.

“We are a little bit surprised that condominium sales are not rebounding from a slow start at the beginning of this year,” said David MacKenzie, the president of WinnipegREALTORS®.

With dollar volume at $384 million in July, the amount was down just one per cent from the pace set in July 2014.

The  amount was achieved despite July 2014 sales being six per cent higher than for the same month this year.

Year-to-date dollar volume was actually higher than 2014 by one per cent at $2.7 billion.

“But you always need to appreciate that not all MLS® areas within our market, and property types, or sales and listings within our different price ranges, behave the same way.

“This why you need to be talking to a REALTOR® about your specific market needs and how the current market will affect your buying or selling intentions,” he added.

“While affordability remains a hallmark of Winnipeg’s real estate market,” said Squire, “July’s results show first-time buyers were not as active compared to last year. In examining the three key affordable house price ranges from $150,000 to $299,999, there were 80 fewer residential-detached sales. This number presents a 13 per cent decrease from July 2014.

“But we must remember that MLS® sales in 2014 set records, so this year’s numbers are still healthy.”

“We should never be complacent about our market being more affordable than other major markets in the country,” said MacKenzie. “Issues we have identified, such as land transfer taxes, property taxes and other costs of homeownership, affect a Manitoban’s ability to purchase a property.”

“The majority of apartment construction, so far this year, has been for the rental market where demand has been supported by continued elevated levels of international immigration and many new migrants tend to rent upon arrival in Winnipeg.”

As a result, year-to-date total housing starts numbered 2,480 units, slightly more than the 2,462 units started during the same period in 2014.