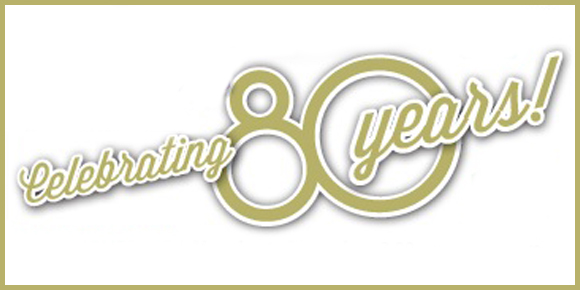 No, we’re not talking about an early spring, although we wish we were. Rather, we’re talking about the 2017 Spring Parade of Homes.

“This year, 37 different home builders are featuring the finest new homes in a total of 33 different neighbourhoods both inside and outside the city,” he said. “Both single-family detached houses and condominiums are on display. Quality, choice and affordability are the key components for each home.”

Moore said that, although the Spring Parade started on Saturday, March 4, builders had already been reporting a steady stream of traffic in show homes city-wide prior to the start of the Parade.

“The Spring Parade of Homes has normally kick-started the building and buying season for the year. However, this year, consumers have been interested much earlier, and this has been reflected in purchases (driven by the projected onset of the new growth/impact fee on May 1) over the past four months.”

“Crowds were phenomenal. I think several factors contributed to the high turnout — good weather, the pure excitement of new home buyers, and the pending impact/growth fees. It was the best opening weekend for the Parade in recent memory.”

Curtis said the presence of over 130 homes in over 30 unique neighbourhoods also helped spark the high traffic numbers.

“It certainly doesn’t hurt that we have so many great homes spread out over so many excellent neighbourhoods. It just gives consumers more choice. And with new neighbourhoods such as Bonavista, Prairie Pointe, Ridgewood West and Devonshire Village, people now have an even better chance to find a home exactly where they want to live.”

Moreover, the level of livability and innovation found in the homes is off the charts, said Moore.

“The innovation in the homes never stops amazing me. Every year, I’m blown away by what builders are doing. I always see something I haven’t seen before, especially technology-wise. Years ago, innovation used to mean putting in a couple of switches here and there.”

That’s not the case these days.

“Today, homes are controlled by a centrally-placed iPad, and can even be controlled remotely using a smartphone,” added Moore. “Floor plans have also evolved from a collection of rooms to open-concept areas where you can be anywhere in the space, and still be connected to each other so you can carry on a conversation. One builder (KDR Homes) is even using goggles to give people virtual reality tours of their show home (in Bridgwater Trails).”

WinnipegREALTORS® president Blair Sonnichsen said the Spring Parade is a great way to kick off the spring real estate market.

“The great thing about the Parade is that consumers can view homes without an appointment, and then go back to confirm their choice,” he said. “That freedom enables them to find the home that provides them with the right lifestyle offering, and to return to uncover details such as construction quality, and to find out about items that may be represented in a show home, but that aren’t included in the home’s base price.”

He added that the person providing them with information on a home will likely be a REALTOR®.

“Often-times, it will be a Realtor that’s demonstrating the value of a show home to a consumer. They may also be able to answer consumers’ questions about the resale market in their area.”

Curtis said consumers should try to purchase a home as soon as possible if they’re concerned about incurring growth/impact fees.

“Builders can’t guarantee, but will try to get building permits in on time to avoid having impact/growth fees added on to homes. They will have an impact, but consumers will still be getting outstanding value in a new home.”

WinnipegREALTORS® and the Manitoba Real Estate Association (MREA) will be presenting sponsors of another spring rite, the Winnipeg Home and Garden Show, which will run from April 6 to 9 at the RBC Convention Centre.