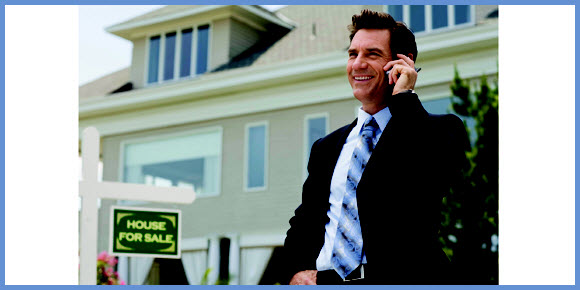 While May is not a make or break month for yearly home sales, it has in the past proven to be the busiest month for real estate activity for WinnipegREALTORS®.

It’s also a month that the 114-year-old association counts on to contribute measurably to year-end totals.

The association’s May market report showed it didn’t disappoint.

May 2017 ushered in an all-time record sales and dollar volume month, with MLS® sales just shy of 1,700 units, while dollar volume flirted with the half billion dollar mark.

May sales of 1,696 units were up four per cent, while dollar volume of $499.4 million increased eight per cent when compared to the same month in 2016.

As a result, year-to-date sales, when compared to the same period last year, made up the lost ground experienced in April, with a total of 5,434 sales, which is only 12 sales off last year’s brisk pace. Dollar volume of $1.58 billion gained a few percentage points to end up four per cent ahead of 2016.

“May was a stellar month for WinnipegREALTORS®, which we knew would be attainable based on strong market fundamentals and a healthy choice of listings to choose from,” said Blair Sonnichsen, president of the association. “The difference this year, as a result of tougher qualifying criteria for insured mortgages, is fewer residential-detached sales under $300,000,” he added.

“Offsetting this, to some extent, were gains in lower-priced condominium sales. Another factor this year, which cannot be ignored, is the city of Winnipeg impact fees on residential development in new emerging areas. There are more existing residential-detached home sales happening in price ranges above $300,000. May recorded an upsurge in sales from $300,000 to $499,999 of 21 per cent.”

After five months, condominium sales are leading the way for all property types, with an increase of nearly nine per cent over the same period in 2016. May’s condo transactions of 214 helped make this possible with a 13 per cent jump in activity over May 2016.

On the other hand, year-to-date residential-detached sales were down one per cent. Besides condos, May was an excellent month for single-attached and townhouse sales, with increases of 25 per cent and 18 per cent, respectively.

“Not only does Winnipeg have one of the most affordable housing markets in the country, but it also offers many alternatives to more expensive single-family homes,” said Sonnichsen.

Current inventory going into June shows 2,406 residential-detached, or single-family, home listings and 883 condominium listings. This translates to less than two months of residential-detached listing supply and four months for condos, if no new listings were to come on the market.

Based on high turnover of inventory in May, other neighbourhoods in short supply include North and East Kildonan, Transcona, Mandalay West, the West End, Wolseley, St. James, Westwood and Crestview.

“I cannot stress enough the importance of working with your local REALTOR® — a market expert — to understand what exactly is happening within the local market you are interested in,” said Marina James, CEO of WinnipegREALTORS®.

Besides the success of Realtors working to help buyers and sellers achieve more sales than ever before in one month, it is important to understand the economic impact of all these completed transactions.

In 2017, the Canadian Real Estate Association estimates each home sale will generate $53,300 in spin-off spending and create one job for every three transactions.

MLS® home sales and purchases in 2017 will add an estimated $27.6 billion in spin-off consumer spending to the economy and create almost 192,000 jobs.

“May was without doubt a win for buyers, sellers and the local economy,” said Sonnichsen.