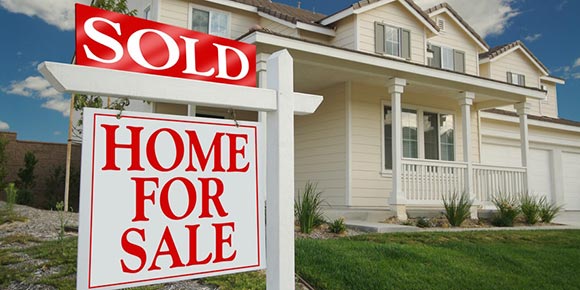 The housing market is performing at a steady pace, according to WinnipegREALTORS® sales figures for September.

MLS® sales for the month of 1,144 were off just three per cent from September 2014, however, the total was two per cent over the 10-year September average.

There was only one September when sales climbed above the 1,200 unit level in the 112-year history of the association.

“They are not headline grabbing numbers,” said David MacKenzie, president of WinnipegREALTORS®.

“What they tell us is that we are very much in a narrow range of monthly MLS® sales results when up against the same month in 2014.

“Stability lives here and that is an attribute we cane feel positive about in a world full of uncertainty,” he added.

Squire explained that the pace of the local real estate market is best shown by the examples provided by the third quarters — the three-month period from July to September — of the past three years, including 2015.

“You would be hard pressed to find such a minimal sales difference in any other major Canadian real estate market,” commented Squire.

Despite sales being down three per cent compared to September 2014, dollar volume of $307 million eclipsed last year’s level of $305 million and was the highest MLS® dollar volume on record for September.

WinnipegREALTORS® reported that year-to-date dollar volume to the end of last month stood at over $2.8 billion, up two per cent from the same period last year.

Where there is a difference in the local market over the last few years is with listings.

“Winnipeg is in a far more balanced market with 5,538 listings available at the end of September,” added Squire. “This equates to roughly five months of supply, if no new listings were to come onto the market.”

In terms of property type, single-family homes accounted for 3,110 listings at the end of September, while condominiums were next at 860 listings and vacant land accounted for 708 listings.

“People in the market who are looking to buy property are well placed at this time to take advantage of healthy supply of all MLS® property types within our market region,” said MacKenzie. “They should be calling their Realtor, as a Realtor is able to advise them on what specific property choices and locations are available on the market.”

The average days on the market for residential-detached sales was 35, which was two days slower than September 2014.

The highest-priced residential detached sale in September was $1.15 million, while the lowest was $39,500.

The Canadian Real Estate Association (CREA) is forecasting that the average home price in Manitoba will increase by 1.6 per cent in 2015.

According to CREA, the elevated supply of listings available will contribute to the modest price increase.