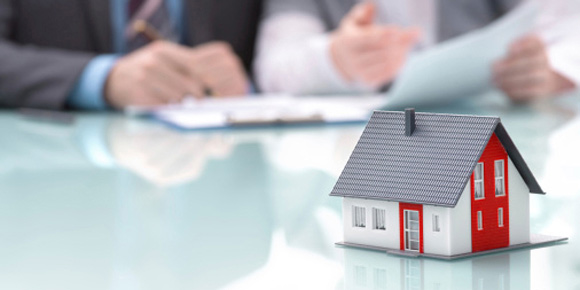 One month does not a market make, but January got off to a good start

By the end of January, WinnipegREALTORS® reported that there were more MLS® listings available for home buyers than had been the case for the past five years.

“More supply starts to change the sellers’ markets we’ve experienced since 2003-04 and brings more balance to the marketplace,” said Geoff McCullough, the chief executive officer of the association.

“Just recently, we’ve seen a reduction in the number of multiple offers and sales over list price that were the norm during the sellers’ markets of past years.

“Buyers can again exercise more due diligence by viewing more properties and making offers conditional on financing or home inspections than at the height of the market when demand was always exceeding supply,” he added.

McCullough said sales held their own in January with 571 transactions, which was just 17 fewer for the same month in 2015, but six more than January 2014.

Dollar volume hit $149 million in January, which was 1.75 per cent off the pace set in January last year.

On the other hand, January’s dollar volume was up over the same month’s totals through 2011 to 2014.

“One month is just too small a sample to see trends or make conclusions,” said McCullough, “but it appears that the Winnipeg market remains healthy.”

At the breakfast, association market analyst, Peter Squire, said the forecast for 2016 is for results similar to 2015.

Furthermore, Squire predicted that MLS® dollar volume would increase from one to three per cent, and as such establish another record.

“Despite the negative headlines we see from national organizations trying to figure out trends and movements based on an over-weight emphasis on the markets in Vancouver, Toronto and Calgary,” said Elston, “in Winnipeg, we tend to be less exposed to speculative influences like foreign investors and an economy based on a single resource like oil.

“So, when you see headlines implying Winnipeg’s market is ‘high risk’ or shows strong indications of ‘problematic conditions,’ you should remember that real estate is local. The activity you see in our MLS® stats can be relied upon,” Elston stressed.

“With interest rates remaining at historic lows and very positive predictions from other analysts suggesting that everything from employment and confidence levels in Winnipeg and Manitoba being high, immigration being encouraging, and the province’s GDP and overall economy being favourable,” he added, “we can’t see any reason to predict that the local real estate market will be anything but stable.”

In such a housing market, said Elston, it is important for buyers and sellers to seek the professional advice of a Realtor.