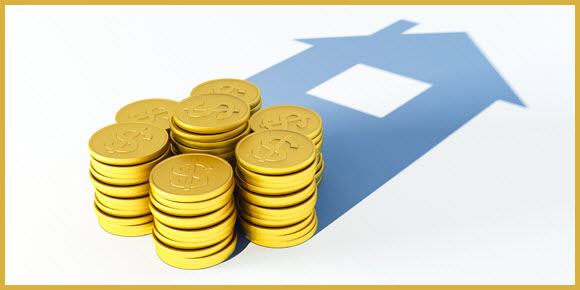 By the end of the year, WinnipegREALTORS® expects that a new record of nearly $4 billion in MLS® sales will be reached.

“A good rebound in November from a slow October sets up a terrific year-end result,” said WinnipegREALTORS® president Blair Sonnichsen.

“We are only down one per cent in sales from our best year ever in 2016, and we will set a new dollar volume record.”

The new record forecast to be reached has been helped by the strength of upper-end sales in November, reported the association.

During the month, 50 residential-detached sales were over $500,000, compared to 34 last November. In addition, there were four sales of over $1 million, with one near to $2 million. A condominium sold on MLS® for $1.575 million.

“A solid performance in November and year-to-date sales of 12,890 ensures that 2017 will finish with the second highest sales on record,” said Peter Squire, the vice-president of external affairs and market intelligence for WinnipegREALTORS®.

The highest total sales ever recorded by the association were over 13,600 in 2016.

The association noted that Winnipeg remains one of the most affordable housing markets in the nation, with 59 per cent of residential-detached sales and 77 per cent of condo sales under $300,000.

Squire pointed out that the unemployment rate was averaging 5.4 per cent for the year, the second lowest rate among the provinces. For the first 11 months of 2017, employment increased by 10,000. As well, average weekly earnings increased by 2.4 per cent by the end of September.

In November, 878 sales were also the second best on record for the association. Only in November 2015 did total sales for the month edge over 900.

November’s sales were one better than the total recorded for the same month last year.

The association reported that November sales were four per cent above the 10-year average for the month.

According to the association, residential and condominium properties represented 86 per cent of total sales for the year to the end of November, but single-attached properties have also emerged as a solid performer this year with 500 sales, which represents a four per cent year-to-date market share.

In November, single-attached sales were up 22 per cent and year-to-date sales were ahead by 11 per cent.

The supply of condominiums on the market remained elevated when compared to residential-detached houses. “Over 700 active condo listing entering December equates to a seven month supply,” said Squire.

In November, 32 per cent, or nearly one-in-three active residential-detached listings sold, while just 15 per cent of active condo listings turned over during the month.

“Depending on the property type and area of the city or capital region (municipalities surrounding Winnipeg) you wish to live in,” said Marina James, the CEO of WinnipegREALTORS®, “you need to be calling a REALTOR® to provide their knowledge and expertise on what your best course of action is based on current market conditions, especially due to new financing requirements.”

Financing comes into play with the new mortgage stress test coming into effect on January 1, 2018. As of that date, all mortgage applicants, regardless of the down payment amount, will be put to the stress test by federally-regulated financial institutions. Applicants will be required to qualify for monthly payments based on the greater of either the Bank of Canada’s five-year benchmark rate or their contracted mortgage rate with a financial institution plus two percentage points.

Until January 1, 2018, only those making down payments of less than 20 per cent on the purchase of a home and requiring mortgage insurance have to undergo the mortgage stress test.