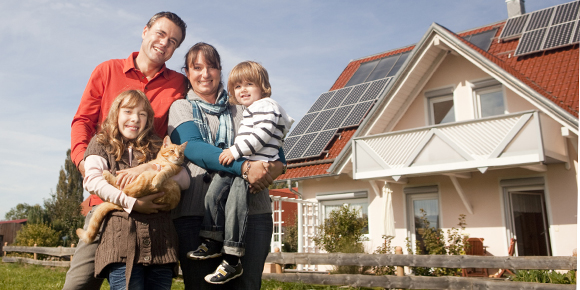 Dialogue on how teamwork can work to strengthen province and communities

On November 22, Manitoba REALTORS® gathered in the Fort Garry Hotel’s Crystal Ballroom to do some serious business at the Manitoba REALTOR® Network’s symposium, Opening Doors.

Harry De Leeuw, chair of the Manitoba REALTOR® Network Symposium subcommittee, helped attending Realtors get focused on the business at hand; that is, creating a dialogue on key provincial policy issues by listening to the expert opinions of guest speakers and panellists.

“We’re here today because Realtors care deeply about their communities,” he said. “Thank you for demonstrating your leadership and commitment by taking part in this symposium.”

Issues discussed included the MREA’s Tipi Mitawa program (De Leeuw), Realtors’ ongoing efforts in lobbying the provincial government to come up with a fairer education tax system that doesn’t punish cottage owners (Weiss), building relationships at city hall (Squire), how business opportunities are being strengthened in western Manitoba (Barrett) and the need for Realtors to continue their lobbying efforts on the national stage (McCauley).

“So far, we have 17 families in homes (in the Winnipeg area) with no defaults,” De Leeuw said. “We’re taking a two-pronged approach to move it forward. First, we’ve approached the new government, and have a meeting scheduled with them this Thursday. We’ve also made application for charitable status, as well.”

Meanwhile, Weiss said that efforts will continue in lobbying for a fairer education tax, and to get the province to come to the table to provide a land transfer tax (LTT) rebate that, at the very least, matches the federal government’s first-time buyer rebate of $750.

McCauley said it’s critical that Realtors remain tireless in their advocacy at the federal level. “If you (as Relators) don’t speak up, you will lose the leverage and influence that you have,” he said.

A provincial experts pundit panel then took to the stage — 680 CJOB’s news director Richard Cloutier, Manitoba Chambers of Commerce CEO Chuck Davidson, Dr. Paul Thomas, professor emeritus of political studies at the University of Manitoba and Probe Research’s Mary Agnes Welch. They talked about topics ranging from the provincial government’s record (so far), how municipal issues impact provincial governance, and what kind of opposition parties we can expect.

Panellists gave the Pallister government a passing grade, noting that the they’ve taken a cautious approach during their first seven months in office.

“They’ve been cautious, and their communication strategy has been interesting and remarkably different from the former government (NDP),” said Cloutier. “It’s going to be fascinating to see what happens over the next few months. (As media), we’ll probably give them a few more months before we start hammering on them.”

On the municipal front, Thomas’ commented on mayor Brian Bowman’s handling of the contentious growth/impact fee issue. “He did a poor job of communicating, and misjudged what was going to happen — the backlash that the new taxes (growth/impact fee) would cause. He should have been better prepared.”

“We have to be innovative in coming up with solutions. We’re looking at the long-term health of Manitoba,” said Cliff Cullen, Manitoba Growth, Enterprise and Trade minister, of the Pallister government. ‘We’re looking at  different ways to create economic development in Manitoba ... I also want to thank you (Realtors) for all the good work you do in giving back to communities.”

David Salvatore, CEO of the Manitoba Real Estate Association, said: “We had a strong turnout today, and I think we created a very positive dialogue on how we (as Realtors) can work together as a team to strengthen the province and develop more opportunity for communities.”