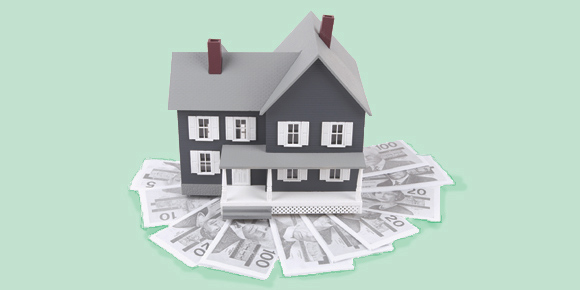 It’s too close to call whether or not 2015 MLS® sales will surpass the total reached last year, according to the recently-released October market report from WinnipegREALTORS®.

“The lead has changed a few times,” said Peter Squire, the association’s market analyst, “when comparing sales activity between 2015 and 2014.

Squire said that 2014 had been a good year with over 12,800 sales, which was the fifth highest total on record.

“It was just two per cent off the best year for sales in 2007,” added Squire.

While it’s a tight race to the finish line for sales when compared to last year’s final total, dollar volume this year, at $3.1 billion, is up two per cent over 2014.

“When you see some of the mixed sales results across the country, such as Calgary’s sales being well off last year’s activity, I am pleased to say Winnipeg is holding its own,” said David MacKenzie, the president of WinnipegREALTORS®.

“We should appreciate that our economic fundamentals remain solid,” he added. “Both Manitoba’s employment and population have increased during the first nine months of this year. This should give us good reason that 2015 totals will finish the year in a strong position, and provide confidence in the local housing market as we enter 2016.”

“Elevated levels of net migration will continue to have a positive impact on housing demand as new immigrants make their way into homeownership,” according to the CMHC report.

“Adding to demand is a turnaround in employment in 2015 after the losses experienced in 2014. Gains in full-time jobs, particularly among workers aged 25 to 44, who tend to be first-time buyers and favour housing at the lower price points, will support resale growth.”

Squire said one area the association will have to keep monitoring is the higher than usual supply of listings as the market enters the typical time of the year for slower growth.

At 1,800 listings entered in October were slightly higher than those for the same month last year.

“Heading into November there are over 2,700 residential-detached properties and around 800 condominiums available for sale,” said Squire.

“In the second quarter, when more brisk sales activity typically occurs, residential-detached active listings were as high as 3,301, while condominiums peaked at 983 units,” he added.

MacKenzie sees the increase in listings as an opportunity for potential home buyers who have been sitting on the fence. “Buyers are in an enviable position to take advantage of plentiful choice of listings in all our MLS® property types. You need to talk to a Realtor — the MLS® market expert — to determine what best fits your needs, particular preferences and the financial obligations required to buy the property you desire.”