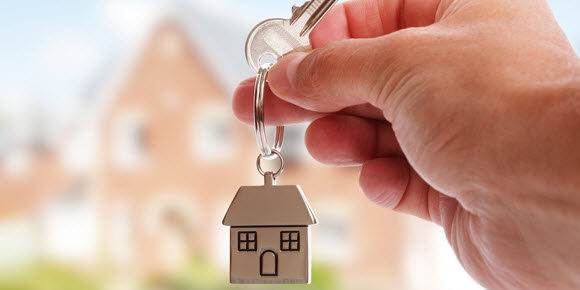 More details will have to be revealed before it can be determined whether the WinnipegREALTORS®-established Housing Opportunity Partnership (HOP) can take advantage of the recently-announced  $40-billion National Housing Strategy (NHS), said Linda Ring, the vice-president of HOP.

“We want to know if this is a benefit to HOP,” she added. “We need to know more about what the priorities are for the National Housing Strategy.”

Since HOP was created in 1997, the program has renovated or built 90 homes for low- to modest-income individuals and families in Winnipeg’s West End.

“The initiatives under the NHS are currently being designed and developed, so it is too early to indicate how this will affect any specific project or initiative,” said Terry Wooton, the Winnipeg-based Canada Mortgage and Housing Corporation consultant for affordable housing, by email.

Besides how local affordable housing groups will benefit, details that have to be worked out include defining the role the provinces and territories will play in the new housing strategy.

“The National Housing Strategy will create a new generation of housing in Canada,” said Jean-Yves Duclos, the federal minister of Families, Children and Social Development.

“It will provide diverse communities and will build housing that is sustainable, accessible, mixed-income and mixed use that will be located near transit, work and public services,” added the minister, who is also responsible for CMHC.

Ring said HOP is a small program that has helped all its clients feel that they are contributing to the West End community.

“It’s (HOP) a great investment in the community,” she said.

“It really helps people obtain strong affordable homeownership, and they feel they are a part of the community.”

According to the press release announcing the NHS, the investment will be:

• $300 million in additional funding to address housing needs in the Canadian North.

• $4 billion for a new Canada Housing benefit to be launched in 2020 in partnership with the provinces and territories.

• $241 for research, data and demonstrations.

According to the release, the NHS will be funded through new and existing programs, with a strategy that follows a human rights-based approach.

“The National Housing Strategy is a comprehensive strategy to address housing need in Canada,” said Wotton, “and will cover the entire housing continuum, from shelters and affordable housing, to market rentals and homeownership.”

According to the federal government, the NHS is a response to CMHC and Statistics Canada core housing need figures from the 2016 Census that revealed the need in Canada stood at 12.7 per cent, representing 1.7-million households.

“While the proportion of Canadian households living in core housing need has remained stable over the last 10 years, different trends exist among provinces and territories,” said Benjamin Williams, CMHC’s director of housing indicators and analytics.

“Between 2011 and 2016, housing conditions have worsened in the Prairies region and in Ontario, and improved in Quebec, British Columbia and in most of the Atlantic region.

“Core housing need was prevalent in the territories — the rate in Nunavut remained the highest in the country at 36.5 per cent.”