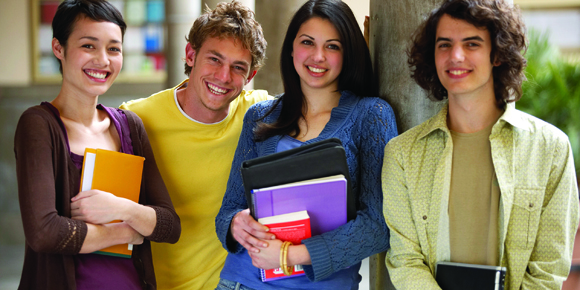 The Manitoba Real Estate Association has produced a policy paper that it says, if adopted by the Manitoba government, will change the delivery of education in this province to result in better educational outcomes for students and savings on property taxes for homeowners.

The paper proposes two major changes to the province’s education system: one is a single province-wide mill rate to fund public schools and the other is the amalgamation of school divisions. The two changes fall within the jurisdiction of the provincial government.

Winnipeg REALTOR® Lorne Weiss said the MREA Political Action Committee, of which he is chair, has met with Manitoba Education Minister Ian Wishart to discuss the association’s policy paper. Weiss said the minister was “receptive” to the recommendations made in the paper.

Wishart has already indicated that the provincial government is committed to changing the complicated funding formula for education in Manitoba.

“All along we’ve always felt there’s too many school divisions in the province, and certainly in Winnipeg,” said Weiss. Winnipeg has six schools divisions, while there are a total of 37 divisions across the province.

Weiss said creating one school division in Winnipeg will result in the elimination of duplication, which, in turn, will provide substantial savings on high-paying administrative salaries.

At present, the province funds about 61 per cent of education costs, while school boards levy taxes to make up the difference.

He also said that one mill rate will create education parity across Manitoba, providing more per capita for school funding than the present system.

“There will be no losers (with one mill rate). Under the existing system, some divisions have more funding than other divisions because of a higher business school tax base.

“All students in the province will be an equal opportunity to receive a quality education,” he added.

Weiss also said with the province in control of the assessment process, a single mill rate will be revenue neutral.

Wishart earlier announced that the province is increasing its share of public school funding by one per cent, which translates to an additional $13.1 million.

With this amount in mind, school boards across Manitoba are in the process of preparing division budgets, and invariably these budgets contain school tax increases.

Winnipeg School Division, the largest in the province, issued a news release that indicated its funding from the government increased to $2.6 million, or 1.4 per cent over last year.

In the release, the division claimed that the increase was less than half of what was needed for a “stand-pat budget.”

“As a school division,” said WSD board chair Chris Broughton, “we have only two options to raise revenue to balance the WSD budget — increasing the school tax levy or reducing programs and services.

The WSD indicated a three per cent tax increase will require approximately $5.1 million in budget reductions, while a 4.5 per cent increase will result in $1.3 million in program additions requested by the community, such as autism early intervention and assertive technology.

Weiss said the proposals made in the policy paper are just “the first step in the end game” to create fairness in Manitoba’s education funding system.

The MREA, along with WinnipegREALTORS® and groups representing 250,000 Manitobans, are members of a coalition calling for government education fairness. The ultimate goal is to remove public school funding from property and fund it from general revenues., since education is a societal benefit similar to universal health care.