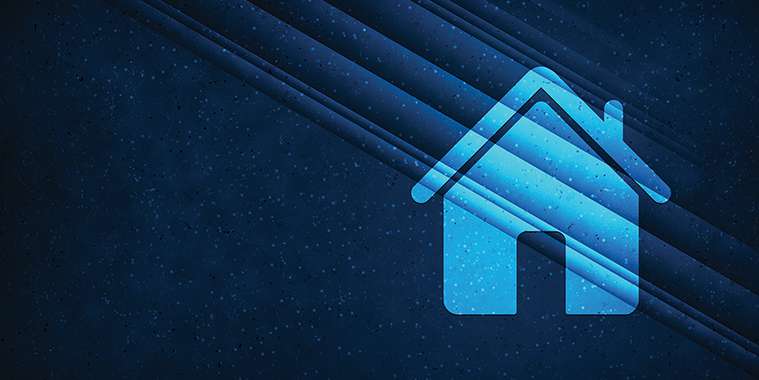 While affordability was a theme for the federal and provincial government budgets this year, here in Manitoba it was a real missed opportunity. Our provincial government could have used some of the windfall they received from the record number of home sales in 2021 to provide much needed relief to first-time home buyers on the high land transfer tax they levy in Manitoba.

Not only is our land transfer tax a punitive tax, it is also one of the highest in Canada. As well, it’s a strong deterrent to anyone wanting to set down roots here, forcing them to look at other provinces like Alberta, for example,  where there is no land transfer tax.

This especially rings true for newcomers to Canada who are just trying to get a foothold in our province finding employment and a decent place to live. When they finally get to a stage where they have enough money saved up for a down payment on a home for their family, they must come up with thousands of extra dollars in upfront land transfer fees in order to take title to their new home. First-time home buyers face the same issue.

So how much land transfer tax money are we talking about that becomes a significant portion of one’s closing costs in Manitoba? At the April Winnipeg Home + Garden Show at which the Winnipeg Regional Real Estate Board (WRREB) presented an expert panel to discuss and highlight what is happening in the current housing market, WRREB 2022 president Akash Bedi provided a very good explanation to someone who asked where house prices are at as we head into the second quarter of 2022.

Bedi’s response was revealing in that house prices have changed dramatically over the last few years. Bedi explained that to buy a house in Winnipeg you are now looking at paying between $400,000 to $500,000 as this is becoming the most active price range for single-family detached homes. It was not that long ago when $300,000 to $350,000 was cited as the range in which first-time buyers were able to purchase a home. While prices do vary considerably across the city, both southeast and southwest Winnipeg are now seeing average single family-detached sales prices of over $500,000.  The reality is that house prices have moved up significantly in 2021 and have risen in double-digit percentages in the last three months.

WRREB’s mid-month MLS® report for April shows the average single-family detached price for the entire market region, — not just in Winnipeg where prices are higher — was $440,390. If a first-time buyer was looking to buy a home in Winnipeg and was able to secure one at this market region average sales price, the land transfer tax they will need to cover is $6,571.80. It should be noted that the registration fee is included in this total as it has also gone up to $114. If you visit websites like ratehub.ca you’ll notice that they haven’t caught up with this increased amount and will incorrectly cite $70 to register your home in Manitoba.

It is important to point out that when Manitoba’s land transfer tax was introduced in 1987, the rate at which they taxed your home’s value was exempt for the first $30,000. It is still the same today as they have never adjusted the rates at which they tax your property other than to raise the highest rate of 1.5% to 2% in 2004. It was good timing — from a revenue collection perspective — as Manitoba went through six consecutive years of double-digit price increases due to a scarcity of rental units in combination with strong immigration.

Back in 1987, the average sale price of a home was around $80,000, so even if a first-time buyer was not able to be fully exempt in buying a home for $30,000 or less, the cost of the tax at this average sale price was only $250. To put it mildly, there has been a burdensome escalation in the cost of this tax on home buyers since 1987, and this year highlights just how unfair and unaffordable it has become.

The exemption of $30,000 was meant to soften the blow for first-time buyers entering the housing market —  an exemption that has now become meaningless. At a 2% land transfer tax rate for any sale price amount over $200,000 — and no first-time buyer exemptions like those offered by other provinces such as British Columbia and Ontario — Manitoba has thrown away the keys that would have allowed you to unlock the possibility of your first home.

Providing land transfer tax relief, at minimum to first-time buyers, should have been done a long time ago, let alone this year. The Manitoba government is not making life more affordable for Manitobans who aspire to own their first home in which to raise their family. It’s a real shame, because for all the talk of the need to bring in more immigration and support our refugees, something so patently obvious to make it a little easier for them to buy a home of their own was not done in the current provincial budget.

However, it can be said that, among many housing-related measures that were delivered in the federal budget, the federal government did come through with an increase in the first-time home buyers tax credit, raising it from $5,000 to $10,000. This equates to a tax saving of $1,500, so that can go towards helping offset the high cost of Manitoba’s land transfer tax.