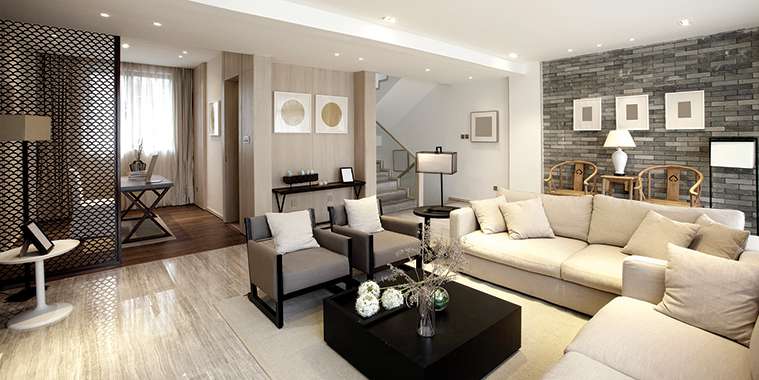 How the pandemic is redefining the meaning of luxury

Luxury means different things to different people. Engel & Völkers, an international real estate brand based in Germany, is a name that is synonymous with luxury. But what does luxury mean during a pandemic?

Anthony Hitt, CEO since 2014 of Engel & Völkers Americas, says his job is basically to take the pulse of the consumer. But during this pandemic, things have been changing rapidly. “We’re used to having a lot of changes in our industry of — and the potential of — disruption, but the reality is there’s usually a stable normal. Right now we’re experiencing new normals on a pretty regular basis,” he said.

One particular trend he’s seeing that is probably here to stay is the use of technology to sell homes.

“Obviously the virtual showing, whatever that means, whether it’s using 3D technology to showcase a property, or live streaming an open house or showing. Those are trends that I don’t think are going to go anywhere,” he said.

People value their time, and technology facilitates that purpose and has given the real estate industry the extra momentum to keep moving in the right direction. But he believes that the desire for personal connections between people won’t change.

“As much as I think [virtual meetings and showings] will stay and will be a bigger part of what we’re doing,” he said, “I think there’s also a real desire to be able to get back out there and shake hands or be in the same space or have a coffee and discuss needs or be in someone’s living room.

“It’s really finding that balance between using technology to be efficient and effective, but not as a replacement necessarily for that personal connection when there is a possibility of that. It’s not one or the other.”

In the same context, Hitt believes that luxury is personal and is different to every person.

“We know a lot of times price point is what we use as our determination of luxury in this industry, “Hitt said. “But the fact of the matter is, I live in Manhattan. I have a small apartment here and for me having another bedroom to use as a home office right now, it could be luxury. But for someone else it’s a completely different definition.

“I think it’s a misnomer that luxury means you’re on the top floor of a high rise in a European capital. That might be luxury to some, but for others it’s just having a larger backyard or an additional bathroom or a basement or whatever. It’s whatever makes that lifestyle pleasurable for you,” he added.

Your price point is a part of it, but ultimately luxury is defined by the individual. Hitt says that he helps people understand their definition of luxury and then tries to help them find that when it comes to a living space.

Hitt also believes that priorities have shifted to some extent as a result of the pandemic. He has found that people living in major metropolitan areas are saying they want to be able to get out of the city. They want to live in a space that has a yard. They want to have extra room so they can be working and their spouse can be working and their kids can be on Zoom doing their schoolwork while not all in the same space.

“Right now as people say, ‘Well, I need that second space that allows me to live differently than I do in the city,’ I think that’s truly luxury,” he said.

“That seems to be consistent in almost all of the major markets,” he said. “People are not looking for a home in another part of the world. But now they need a bigger space if they’re going to be there for a longer period of time.”

Hitt believe this is “because people don’t necessarily know how long this pandemic is going to last. We don’t know when this is going to be over, when a stable normal is going to begin. There does seem to be that desire to find that new place or that bigger place that will become the place to be for the rest of this and for whatever the future is going to bring.

People are looking for beautiful spaces that they can spend a lot of time in and feel safe and healthy and secure in, while still having proximity to all the services they need.

“There’s a lot of questions about what the pandemic is going to look like in three, six, nine months,” Hitt added. “While there’s certainly some concerns about the overall economy, the consensus seems to be that this shuffling, if you will, of finding my workspace or reorganizing where I live or having my second space, that’s probably going to go on for another solid year at least.”