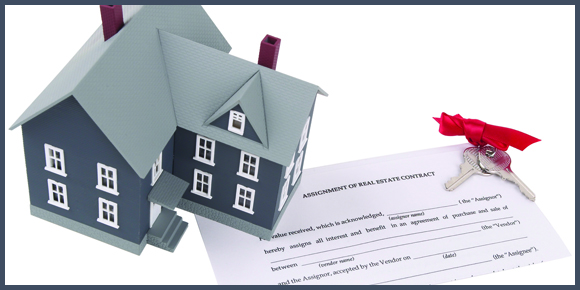 Above average sales in October is setting the stage for a new annual sales record, according to the most recent WinnipegREALTORS® market report.

Association president Stewart Elston said it’s a matter of when, not if, a new record will be established for the local real estate market this year.

October sales of 1,138 were up five per cent over October 2015. The month had a similar percentage increase over its 10-year average.

October dollar volume close to $310 million meant that there was a  nine per cent increase over the same month last year.

Peter Squire, the association’s market analyst, said year-to-date sales of over 12,000 were seven per cent ahead of the same period last year.

Squire also reported that year-to-date dollar volume of $3.37 billion is up nine per cent over 2015, “and will easily set a new annual dollar volume record in November for Winnipeg and the municipalities surrounding the city.”

“First-time homebuyers not only make up a significant segment of any housing market, but are a key component in the ongoing home sales process,” said Squire.

“When they purchase their first home, they provide current owners with the opportunity to upgrade or downsize leading to a cascade of more purchases all the way up the housing ladder.”

While first-time buyers are a key driver of single-family home sales, Squire added, their presence is being felt in how well the more affordable condominiums, single-attached and townhouse property types have performed in 2016.

Condominium sales are up 10 per cent over last year and less than three per cent off their best year at this juncture in 2014.

Single-attached and townhouse properties have risen nine per cent and 51 per cent, respectively, over 2015.

The predominant gains in sales activity occurred in the two main property types in 2016 — higher price ranges for single-family homes and lower ones for condominiums.

Sales are higher in all price ranges $250,000 and above for single-family homes, while condominium price ranges under $250,000 are consistently better.

“Winnipeg’s balanced housing market has kept prices in check despite brisk sales activity,” said Elston.  “This is in sharp contrast to some high-priced markets in Canada where listings can be in short supply.”

Elston said there is no single national housing market. All markets are local with their own market factors shaping their outcome, so you need to be talking to your Realtor to understand exactly what is happening in the local marketplace.