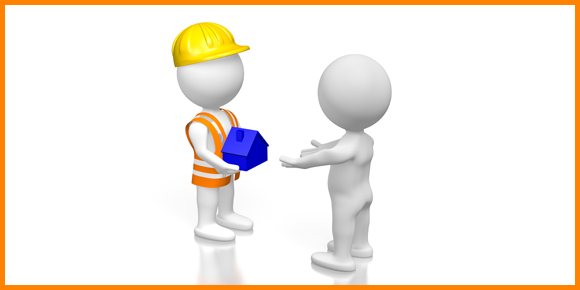 Winnipeg mayor Brian Bowman recently said the city is considering charging developers with a growth fee to pay for the city’s growth. Not surprisingly, developers are saying the concept should be given more consideration before it becomes a reality.

“Developing a regime of charges to facilitate growth has to be done carefully,” said Qualico’s vice-president, Eric Vogan. “You have to walk before you run. If the charges are rushed in and done badly, things could go from bad to worse in a hurry.”

Mike Moore, president of the Manitoba Home Builders’ Association, said that, for some reason, there’s a misconception that developers don’t pay their fair share in development costs. “In actuality, developers pay for 100 per cent of development costs within a subdivision — roads, land for parks/schools, hydro, water and sewers; the city doesn’t pay any money for that. Developers also share costs for arterial roads, such as when Qualico paid to widen the road and create additional turning lanes into Sage Creek. The bottom line is that tax dollars do not subsidize new developments.”

Vogan said that spirit of co-operation has been in place in Calgary for the past 45 years. “They don’t have a tax there. Calgary city council instituted new fees this year (covering water-and-waste treatment plants, libraries, police stations and transit), but only after they consulted with developers.”

Consequently, it’s essential that the city work hand-in-hand with developers to establish a fair, balanced fee system, Moore said. “There are a number of concerns. First, there are 15,000 jobs within the residential construction industry that are at stake. That industry accounts for 5.9 per cent of jobs in Manitoba, so jobs could be lost if the industry experiences a slowdown.

“Second, an onerous growth fee could negatively impact the city’s growth and development. People living outside the city will come in and use services, but won’t contribute taxes. That would create a bigger deficit in the tax base.”

WinnipeREALTORS® president Stewart Elson said a hastily-imposed growth fee could cause a number of problems. “Not only would new home starts drop significantly, but a high growth fee — the figure of $30,000 has been thrown around — could put buying a new home out of the reach of many people, especially first-time buyers. At the same time, prices of resale homes would increase, also making things tougher, particularly for first-time buyers.”

Vogan said more than that, growth fees could well do the opposite; that is, discourage growth. “The conference board report says there’s going to be growth here, but it isn’t as inevitable ... If housing prices increase significantly, that will affect people coming here. And a poorly-thought-out growth tax will also discourage people from coming here and buying homes. They’ll just come here, rent, and then see where they’re going to move next.

“It (a growth fee) could bring the city to a standstill,” said Vogan. That said, he hopes that the city and developers can sit down to conceive a well-thought-out plan for the city’s future growth.

“I’m holding out the hope that the city will recognize that a complicated process needs to be done well so we can develop a master plan that ensures the city will grow in the proper manner, with funds from development charges directed only at new growth.”

“Hopefully, cooler heads will prevail and we can all work together to grow the city in a fair, efficient manner,” added Elston.