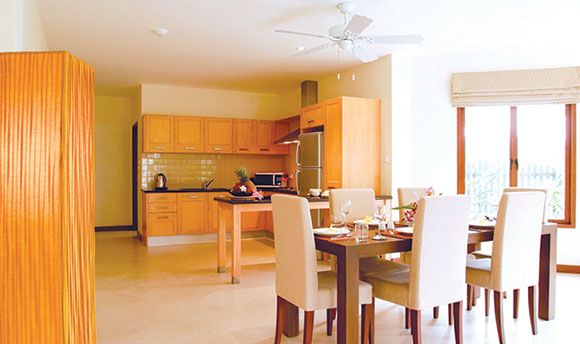 Just over two months ago, the much-anticipated Manitoba Condominium Act came into effect.

Suffice it so say, it has had a significant impact on the way REALTORS® and their clients do business, according to REALTOR® Garry Hirsch.

“It’s business as usual — things have to be done,” he said. “The only thing is, things aren’t getting done as fast as they used to get done. I don’t have a problem with the legislation, I just have a problem with the way it’s been delivered. The government has added so much paperwork that the hard work doesn’t involve selling — it’s involved in keeping up with all the paperwork. Not only that, but sellers now have to pay hundreds, even thousands or dollars to get the documents required to sell their condo.”

“The new condo act has definitely made the process more onerous on sellers,” he said. “It’s now a more difficult process.

“These days, condos are on the market longer, and, although they’re not necessarily selling for less, they’re just taking more time to sell. For REALTORS®, a lot of things are now out of their control.”

One of those areas was alluded to earlier by Hirsch — the documents sellers now need to possess to sell their unit under the new act’s more stringent guidelines.

“An example is getting the necessary documents from management companies,” said Fontaine. “For whatever reason, it now could take days or even weeks to get them. And when you do get them, it’s not cheap. One of my clients spent nearly $500 to get them.”

“The biggest difficulty I’ve run into is the cost to the vendor to obtain disclosure certificates and other vital condo documents,” he said. “It’s all got to be written down on paper. Everything could be on flash drives available to agents in offices, but that’s not the case. All the different steps you have to take can be pretty onerous, and doing all the different things you now need to do can slow the process down considerably. I’ve seen it cost some vendors up to $700 or $800.”

Hirsch added that not only is the process slower and more costly than it was prior to the condo act’s enactment, but the learning curve has caused problems for both REALTORS® and real estate lawyers.

“Basically, the government handed the act down to the industry, gave us two weeks to learn it, and then put it into action,” he said. “We were notified one week ahead of time that we (REALTORS®) had to attend a mandatory seminar, then we were given two weeks to adjust.

“I recently dealt with a real estate lawyer who was having a hard time figuring out all the nuances of the act. That put the sale of the condo in jeopardy.

“The buyers wanted to get on with the purchase, but the lawyer needed time to interpret everything so the whole process could be carried out properly.”

Spiers said that, while the goal of the condo act can’t be argued with — to make it safer for purchasers to get an up-front deal on a good unit — it seems the government didn’t think things through as well as it might have.

“I’m not sure that the powers-that-be truly considered all the ramifications of the decision to put the act into action, especially all the logistics involved with putting the whole process all together into a user-friendly format,” he said. “At the same time, I think everyone needs to understand that there will be growing pains with any new process.”

At present, the process is one that clearly favours buyers, according to Hirsch.

“Right now, everything is slanted for the buyer. I don’t care that the cooling period has gone from four to seven days — that’s not a big deal. What is a big deal is that sellers now may have to pay thousands of dollars to sell their condo, and that we, as REALTORS®, have to now fill out 30 pages of forms to do a sale, where before we only had to fill out maybe four forms. There’s just so much to figure out, and do, now.”

“I think the new act has gone too far in safeguarding buyers’ interests,” he said. “I’m sure it will adjust over time, but right now, it’s a difficult process.”