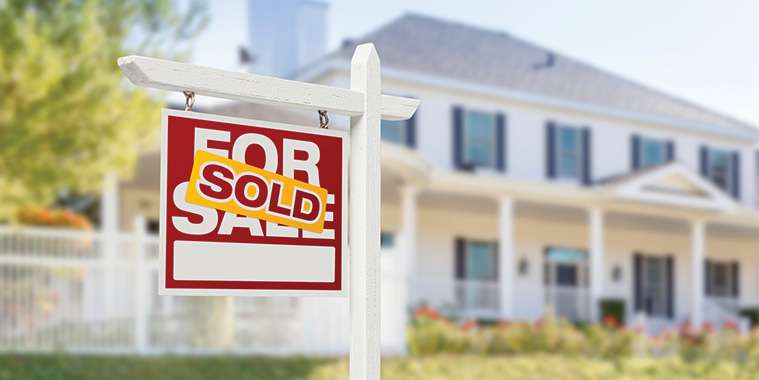 Hindsight being 20/20, Peter Squire, Winnipeg REALTORS® Vice President, External Relations and Market Intelligence, made a prediction at his 2019 Forecast Breakfast.

“I clearly saw  2019 as a recovery year after a less active 2018 than the two previous brisk years,” he told a packed room at the 2020 Forecast Breakfast, which was held January 29 at the Victoria Inn. “With 230 new REALTORS® in 2019, we expanded into new regional areas such as Winkler and Morden. Our REALTORS® performed well. As a result of this expansion and a larger team of REALTORS® active in Winnipeg and surrounding rural municipalities, we had an exceptional year in 2019, adding to listings, sales and dollar volume. For the first time, we recorded over $4 billion in sales.”

This year, the vision for the 2020 MLS® sales year is clear.

“The table is set for another solid year,” said Squire. “I predict we should be able to transact more sales than 2019 as the interest rate environment remains very favourable.”

There’s nothing to suggest that Manitoba’s MLS® market won’t continue to its strong, steady performance, as everyone from REALTORS® to the provincial government is contributing.

According to Scott Fielding, MLA Kirkfield Park and Minister of Finance, Province of Manitoba, the provincial government — after focusing on fixing Manitoba’s finances in its first term — will be focusing on growing the province’s economy during its second term.

“We’ve made substantial progress,” he said. “We’re on a path to eliminating the deficit two years earlier than anticipated. That means we will be putting more money into debt servicing and more money into investing in the province and the people who live here.”

At the same time, unemployment remains low at just over five per cent, while immigration is strong.

“Nationally, the next 12 months look good. There won’t be a rise in interest rates. If anything, they will likely go lower,” he said. “The pendulum has stopped swinging with the (federal government’s) stress test, so there won’t be any more regulation tightening there. Population growth is also steady. Last year, 550,000 people immigrated to Canada. Population growth is a real positive for the housing market.”

“The metro region’s main goal should be to create a regional growth study for the next 30 years,” said Colleen Sklar, Executive Director of the Winnipeg Metropolitan Region. “We have to ask question like, ‘what is the supply of commercial and residential land?’ We need to present a plan in the next six to eight months. Its success will require a formal plan and cross-sector collaboration.”

“We need to tear down walls. To function like a region, it’s important to share. We need to grow the economy, and we have to do it collaboratively.”

Catherine Schellenberg, WinnipegREALTORS® 2020 President, noted that REALTORS® throughout the province will continue to provide superior service to
their clients — and do what they can to help grow Manitoba’s economy.

“REALTORS® create economic spin offs —they totaled $680 million last year — and help create jobs,” she said. “Our members will continue to help Manitobans achieve their dream of home ownership, setting down roots in neighbourhoods, achieving wealth and finding affordable housing. We take our role in the economy very seriously and are proud of the role we play in it.”