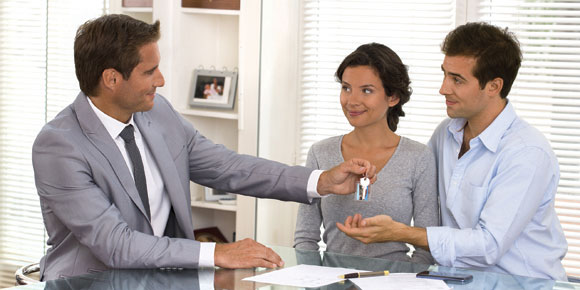 Best November ever for sales, which were up nine per cent over last year

Whether it was the mild weather, hosting the Grey Cup, being singled out as one of the best destinations in the world to visit by National Geographic Traveler magazine, or just having a an excellent supply of terrific listings to choose from with such favourable mortgage rates, November nudged over 900 sales for the first time in the 112-year history of WinnipegREALTORS®.

Not surprisingly, dollar volume was also at its highest level for this month at nearly $245 million.

“With a month to go, it is virtually assured a new annual dollar volume record will be set around the $3.5 billion mark,” said Peter Squire the market analyst for the association.

“November also set a record for the highest-priced residential-detached or single family property sold ever at $2.7 million. It was a spectacular home and acreage nestled along the Assiniboine River in St. Francois Xavier.”

“We have said all along this year Winnipeg is a very stable real estate market with good fundamentals supporting it,” said WinnipegREALTORS® president David MacKenzie. “November’s strong result puts us in an advantageous position to beat out last year’s solid sales performance and usher in a new annual dollar record.”

Year-to-date MLS® unit sales of 12,285 are up less than one per cent, while dollar volume increased almost three per cent over the same period in 2014.

Squire said listings continue to be at an elevated level when compared to previous years.

“There were 4,377 properties available for sale at the end of November,” he added. “This total is only a five per cent increase over last year, but significantly greater in percentage terms. In some previous years, there were well under 3,000 properties for sale.”

“High levels of listings, particularly in a property type with not as many sales each month, can put downward pressure on pricing given the heightened competition for buyers,” explained MacKenzie.

“As a seller, that’s why it’s so important to talk to your Realtor about the current market in order to best price your property based on the existing supply and competition in your price range segment.”

Squire said that with almost five months supply of MLS® listings available, the current market has tilted in favour of buyers.

“As a result, it puts even more pressure on vendors to do everything possible to place their property in its most positive light due to the stiff competition in the marketplace.”

Residential-detached (single-family) homes heading into the last month of the year represented three out of every four homes sold so far in 2015.

“In comparison to 2014, this property type this year is ahead by three per cent in sales activity and the average sale price is ahead by two per cent over the previous year.”

Condominiums sales, which got off to a poor start in 2015, have recovered slightly, but are still 11 per cent off the pace in 2014.

Squire said condominiums are the second most active MLS® property type with 12 per cent of total sales. The average sale price of a condo was $236,947, which was down less than one per cent compared to the previous year.

“An affordable alternative to single-family and condominium properties is single-attached properties at an average sale price of $226,860,” he added. “They have increased nearly eight per cent in sales this year and experienced an average price increase of over three per cent.”

The most active price range for condos in November was between $150,000 and $199,999. This price range had 29 per cent of total sales for the month. Condos were on the market for an average of 49 days, which was three days off the pace set in November 2014.