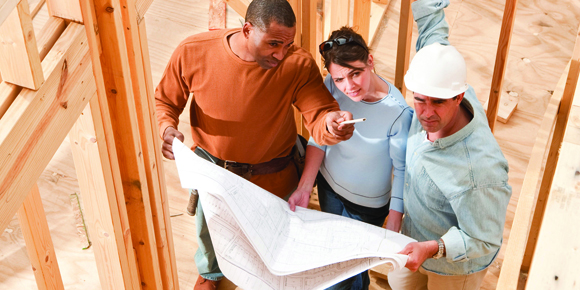 A new report released by the city of Winnipeg indicates that the city’s population is expected to chart strong and steady increases over the next 25 years, announced Mayor Brian Bowman.

“As population increases in our city, as does the demand for dwelling types ...,” according to the 2016 City of Winnipeg Population, Housing, and Economic Forecast.

The forecast indicated that changes in numbers and types of homes, especially new homes and new neighbourhoods, will increase demand on municipal services and infrastructure, putting pressure on future city budgets.

The forecast indicated that Winnipeg’s average annual population growth over the next 25 years is estimated to increase by 8,200 people per year, and that the Winnipeg’s Census Metropolitan Area population will exceed one-million people by 2034-35 and is projected to surpass 1,055,000 by 2040.

“Winnipeg is growing, our capital region is growing, and this report underscores the extent to which steady and strong population growth is projected to continue,” said Mayor Brian Bowman.

According to the forecast, the number of total housing starts in the city is expected to remain steady at an annual rate of 4,000 units.

“This forecast demonstrates a strong correlation between population growth and the need for new housing,” said Bowman. “When our rate of population growth stagnated in the early 1980s, and then dipped into negative growth in 1997 and 1998, Winnipeg recorded its two lowest levels of annual housing starts in over 25 years.

“When a city’s population steadily grows, demand for new housing remains strong, and we need to be planning for this level of growth.”

In addition to containing population and housing data, the forecast indicated that the annual growth in real Gross Domestic Product will be maintained at about 2.1 per cent per year, and that employment and disposable income are both projected to remain steady and strong.

“At the same time, interprovincial migration which has historically been a major source of population loss, is projected to improve and stabilize over the next 25 years. Winnipeg’s diversity will continue to grow,” added Bowman. “It is essential that as a community we welcome new people to our city, and recognize the strength they provide.”

The 2016 forecast is intended to guide and support the city in its planning efforts.

Bowman said, by providing a common basis and foundation for decision making, the forecast can help identify economic and planning opportunities and challenges within the city.

It also provides fundamental information and data on which the next review of OurWinnipeg, the city’s long term planning document, will be based. The next OurWinnipeg review is scheduled to begin the fall.

The forecast used data from Statistics Canada, the Canadian Mortgage and Housing Corporation, and the Conference Board of Canada.