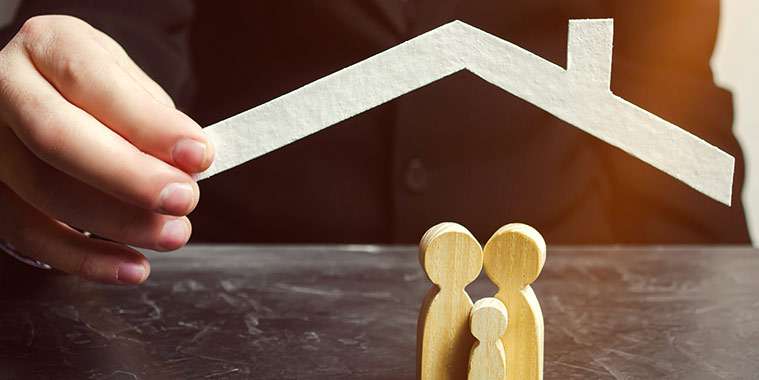 After a one-year hiatus, Gimme Shelter is back to raise money for shelter-related charities March 13.

And not only will the event be rocking a new venue, it will also be going Old School, says Gimme Shelter chair, Brianne O’Neill.

“The idea this year was to simplify things,” she says. “We decided to go with the theme of Old School, where we’re trying to create a retro, social-style atmosphere.”

To do that, the Gimme Shelter organizing committee decided to go with the Centre Culturel Franco-Manitobain, which lends itself better to a social-style event than Gimme Shelter’s previous venue, The Met.

“Not only will the Centre Culturel work better for the type of event we’re going to be putting on, but its location is also really good as it’s close for pretty much everybody. There’s lots of parking next to it and around it, too.”

She adds that the Old School theme means that Realtors will be encouraged to relive their teenage years, when big hair, bling, acid-washed jeans and wild get-ups were the norm.

“We want everyone to dress up in seventies, eighties and nineties styles to turn back the clock to the old days. There will be retro music with a live band, the Pink Socks. They have a great retro set list, and another musical guest, DJ Chedda, will also be spinning retro tunes. I also heard that a disco mirror ball has also been dug out for us, too.”

“I think it was the right move to take a year’s break to re-organize after putting on so many events,” he says. “It was a nice break. Now, we’re going back to basics and are ready to have a ton of fun raising money for shelter-related charities. I’m pumped about the event, and how it’s going to help so many wonderful organizations.”

In keeping with the simple, stripped down theme, O’Neill says all Realtors – whether established, or just starting out in the business – are encouraged to attend.

“It’s a very important cause, and is a great event for Realtors to be part of. I can remember going to Gimme Shelter when I was just starting out. I didn’t have a lot to donate, but gave what I had. We’re just encouraging Realtors to donate what they’re comfortable donating. Every contribution helps, no matter how small.”

“The key is to have fun and give what you can give,” he says. “Every donation will play a part in helping meet a wide range of needs. The Gimme Shelter Foundation supports organizations that deal with addictions, provide shelter for the homeless, and that help people who are dealing with domestic abuse. Each donation will be used to affect the quality of a person’s life in a positive way.”

The overall idea is to maintain the positive momentum of previous events, says O’Neill.

“We’re not focused on raising a specific amount – we just want everyone to come out, mingle and have fun in support of a worthy cause,” she says. “We just want to make as much money as we can so we can help worthy organizations out.”

It’s going to be cool to see Realtors once again unite to support a great cause, says Stern.

“It’s just so wonderful to see so many Realtors come together to give back, and then see the impact of what we’ve done after we’ve distributed the money to deserving organizations. Realtors have been very supportive of the Shelter Foundation. That’s something we truly appreciate, because that support helps us make a difference in the lives of countless people.”

Gimme Shelter – tickets are just $30 - will take place at the Centre Culturel Franco-Manitobain March 13 from 5:30 to midnight (or beyond).

Happy Hour will go from 5:30 to 7:00, with drinks only $5. The menu will include pizza and a social-style smorgasbord.