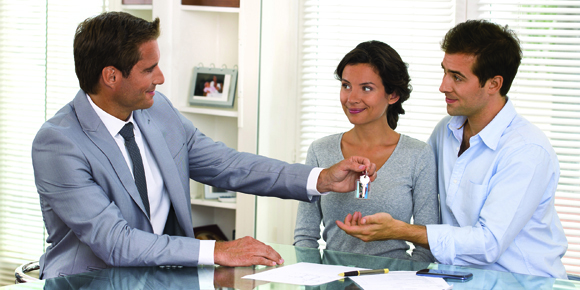 Summer vacations, the Olympics, Folklorama, a Blue Bomber winning streak, and other August activities didn’t interfere with buyers taking advantage of a healthy supply of some of the most affordable housing prices in the nation, according to the August Housing Report released by WinnipegREALTORS® on Wednesday.

In fact, August established a new benchmark, when MLS® sales went over 1,300 units for the first time in the history of Winnipeg REALTORS®.

The 1,350 in sales during August was a 10 per cent increase over the 10-year average for the summer month.

“One way of looking at it is that buyers are converting their opportunities to make a home purchase in greater numbers this year. They are reaping the benefits of many listings to choose from at prices that are being held in check by a balanced market, and record low borrowing costs,” he added.

Peter Squire, the association’s market analyst, said year-to-date sales of nearly seven per cent over the same period a year ago are setting the stage for a potential record-breaking sales year with four months to go in 2016.

“Year-to-date dollar volume of over $2.7 billion is also maintaining a record pace with a gain of over eight per cent when compared to the first eight months of last year.”

The dollar volume jump was helped by the sale of a $2-million house in South Charleswood, which was the highest residential-detached MLS® sale thus far in the year.

A condo sale of $973,350, the highest for that property type this year, also helped to boost dollar volume.

Squire said new listings were up only three per cent, while the inventory at the end of August of 5,148 units was down eight per cent from 2015.

“Due in part to such solid sales activity this year,” added Squire, “the two busiest MLS® property types — residential-detached and condominiums — were down 11 per cent and nine per cent, respectively, in available listings from last year.”

The biggest move upward in property type sales made over last year was in condominiums. August recorded a 14 per cent increase in sales over the same month last year and the increase was 10 per cent year-to-date by the end of August.

The only month in the history of the association, which was established in 1903, with more condo sales year-to-date was in 2014.

“This August’s sales performance puts to rest any notion that summer is not an important, if not essential, time in our yearly market activity.” said Elston.

“With the exception of May and June,” he added, “July and August are very active, as sellers want to take advantage of ideal curb appeal conditions to show off their properties, while buyers want to see properties in the best possible light.”

The most active price range for residential-detached sales in August this year was between $250,000 and $299,999, representing 24 per cent of total purchases.

The association reported that 35 days was the average timeframe for a residential-detached property remaining on the market. This was three days quicker than August 2015.

The average period of time a condominium was on the market was 47 days, eight days faster than in August 2015.

“When there is such a wide range of housing prices in our market,” said Elston, “a myriad of Winnipeg neighbourhoods and rural municipalities to choose from, and varying degrees of listing supply available, you need to talk to a REALTOR® about your own specific situation in order to make an informed buyer or seller decision.”