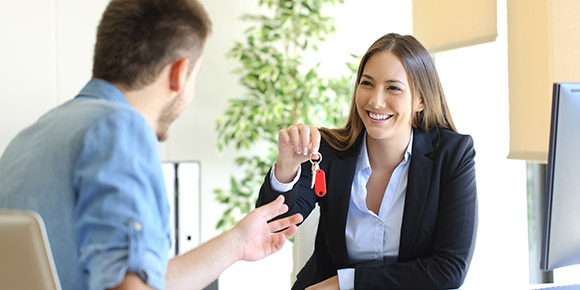 If you were to use one word to describe Manitoba’s real estate market in 2018, it would be turbulent.

“Of all the different factors that affected the market — rising interest rates, impact fees and of course, the federal government’s stress test — the stress test had the greatest impact. However, although 2018 sales figures were down, they were still ahead of the 10-year average.”

Still, while they were far from disastrous, 2018 figures were somewhat sobering: home sales were down 4.7 per cent from 2017, while condo prices dropped by 2.4 per cent.

However, as Squire noted, sales figures were still ahead of the 10-year average.

The upshot of all of this is that the province’s real estate market remained steady despite being challenged on multiple fronts.

Squire said that while those challenging factors are still present, home buyers look to be adjusting — something that’s been suggested by solid home sales in January.

At the same time, the commercial market is also performing well across the board.

Like the residential market, it’s benefitting from the province’s steady, diversified economy, which is being bolstered by steady immigration and strong employment.

Consequently, Squire is cautiously optimistic about 2019.

He added that — as in the past — Manitoba’s real estate market will remain steady to due to several enduring factors.

That said, keynote speaker Benjamin Tal — Deputy Chief Economist with CIBC World Markets Inc. — noted that external forces such as economic uncertainty in Europe (BREXIT), China’s bid for technological and economic dominance, a potential U.S. — China trade war — and decisions made by The Fed and the Bank of Canada on interest rates — are going to make for interesting times.

And then there’s the vexing mortgage stress test to contend with, like it or not.

“Winnipeg doesn’t need such harsh medicine,” said Tal. “Certain markets should be left alone, and Winnipeg is one of them.”

He suggested that the federal government take a less rigid approach to administering the stress test, a move that would make it more reasonable.

“Why does it need to be 200 basis points? They should make it more flexible and adjustable so it can be applied better to different markets. Damage to the country has been significant, so they need to look at making the stress test more flexible.”

Despite all the turbulence surrounding real estate transactions, those in the market for a home in Winnipeg and surrounding areas should be encouraged.

With a good supply of homes and affordable home prices, there’s a home for everyone — now, and well into the foreseeable future.

Thanks to a strong economy, resilient, hard-working Manitobans — and the ongoing efforts of dedicated REALTORS® — Manitoba’s real estate market figures to remain the shining star among markets in Canada.