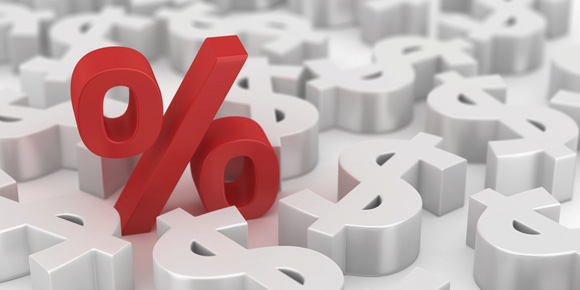 On January 21 at the WinnipegREALTORS® annual forecast breakfast, featured speaker Benjamin Tal, deputy-chief economist of CIBC, broke the news to the 300 REALTORS® that the Bank of Canada had just made a surprise move by cutting the overnight lending rate from one per cent to 0.75 per cent. This decision triggered more competitive and lower mortgage rates. There is no doubt whatsoever that buyers, particularly in more expensive housing markets such as Toronto and Vancouver, have taken advantage of the lower rates to make their purchase plans a reality in 2015.

CREA set a new record for actual sales activity in June of 11 per cent over the same month last year and 14 per cent above the 10-year average for this kick-off month to summer. Just like sprinters at the Pan Am Games this summer in Canada’s biggest city, Toronto is running well ahead of most other major markets with some exceptional sales.

Sales were up in two-thirds of all local markets in June. While Winnipeg was down ever so slightly from June 2014, its over 1,500 sales is still considered one of the best results for this month on record.

And Winnipeg fits well within CREA’s national sales-to-new-listings ratio percentage for June. CREA’s national ratio came in at 57.2 per cent while Winnipeg’s was 57.7 per cent.

A sales-to-new-listings ratio between 40 to 60 per cent is more consistent with balanced housing market conditions. Percentages above and below this range indicate a sellers’ and a buyers’ market, respectively. Of course, you need to bear in mind even within local markets, depending on different property types, neighbourhoods and price ranges, will have varied sales-to-new-listings ratios.  Therefore, it is important to consult a REALTOR®, a local market expert and your best source for current market information.

On the same date CREA released its June and year-to-date MLS® market stats, the Bank of Canada put out its own release about another rate cut.

Below is how CREA views the announcement (no surprise this time around) to cut the overnight lending rate for the second time this year.

The Bank of Canada announced on July 15 that it was lowering its trend-setting target overnight lending rate from 0.75 per cent to 0.50 per cent. The move follows another cut of the same size in January.

The bank indicated that it expects the Canadian economy shrank modestly in the first half of the year, but has begun to rebound and will gain steam. While its decision to lower interest rates is aimed at supporting business investment and exports, revisions to the bank’s economic forecast also indicate that lower interest rates will also boost consumer spending and housing activity.

The Bank of Canada also pared back its inflation outlook due to a number of factors which are unlikely to reverse themselves in the near future. That means short-term interest rates are almost certain to remain on hold this year and over 2016.

Recall that when the Bank of Canada previously cut interest rates by a quarter of a percentage point in January, Canada’s largest private banks lowered their lending rates by less than that. The same will likely hold true this time around. Accordingly, the Bank of Canada’s most recent interest rate cut is unlikely to cause consumer borrowing and mortgage lending to catch fire, especially given the currently high level of household debt.

The bottom line has shifted from “lower for longer” to “even lower for even longer.” All other things being equal, this is even more supportive for the housing market.

As of July 15, the advertised five-year lending rate stood at 4.64 per cent, unchanged from the previous bank rate announcement on May 27, and down 0.15 percentage points from one year ago.

The next interest rate announcement will be on September 9, and the next update to the Bank of Canada’s economic forecast will be on October 21.