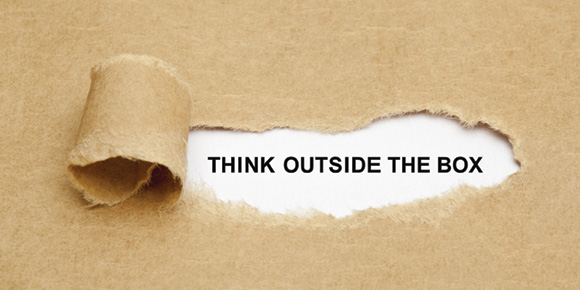 Oxford’s Companion to the English Language defines “cliché” as “a usually pejorative general term for a word or phrase (that has) lost its freshness through overuse.”

At the same time, Oxford cautions that many idioms, stock expressions, and proverb segments are commonly labeled clichés when they are not.

An October 2014 column by rick Whelen of the Sun, “Killing English one cliché at a time,” dwelt on his personal language peeves. He took particular issue with “boots on the ground,” insisting that trouble in Iraq and Syria have caused “boots on the ground” to go viral. He seems not to classify “go viral” as itself a cliché.

Whelen mentions one cliché regarding messages of sympathy — “Our thought and prayers” are with you. He never pinpoints anyone by name, but Stephen Harper comes to mind. I believe Harper has never used any other words when offering sympathy. As for Whelen, he labels the hearts and prayers phrase, “the McDonald’s of expressions of sympathy.”

But, he goes on, the champion of annoying clichés is, “It is what it is.”

His column inspired me to note clichés appearing on a single day in the editorial pages of the Sun, Free Press, and Globe and Mail. I selected the editorial pages because there one can find the writings of both editors and readers. Such a mix demonstrates just how extensive cliché usage is.

Longman’s Guide to English Usage lists eight expressions always viewed as clichés: “in this day and age,” “each and every,”  “for love or money,” “the calm before the storm,” “none the worse for wear,” “leave no stone unturned,” “explore every avenue,” and “food for thought.”

Wait! Are all these trite expressions clichéd?

No. Some of the language qualifies as proverb or has attained proverbial status. For example, “making a silk purse out of a sow’s ear” is from an English proverb dating to 1579. Others, like “in the wake of,” and, “road to ruin” are established idioms.

Must we never use a cliché? Oxford stresses that not all “fixed phrases” are automatically bad English, and many are rooted in oral tradition (folklore). Storytellers actually want to use clichés. Imagine a fairy tale without “once upon a time.”

However, since few of us can find fresh ways of saying things, Oxford’s advice is good. Just make sure your cliché has real meaning and, don’t use a trite expression if you can make your point in a better way.