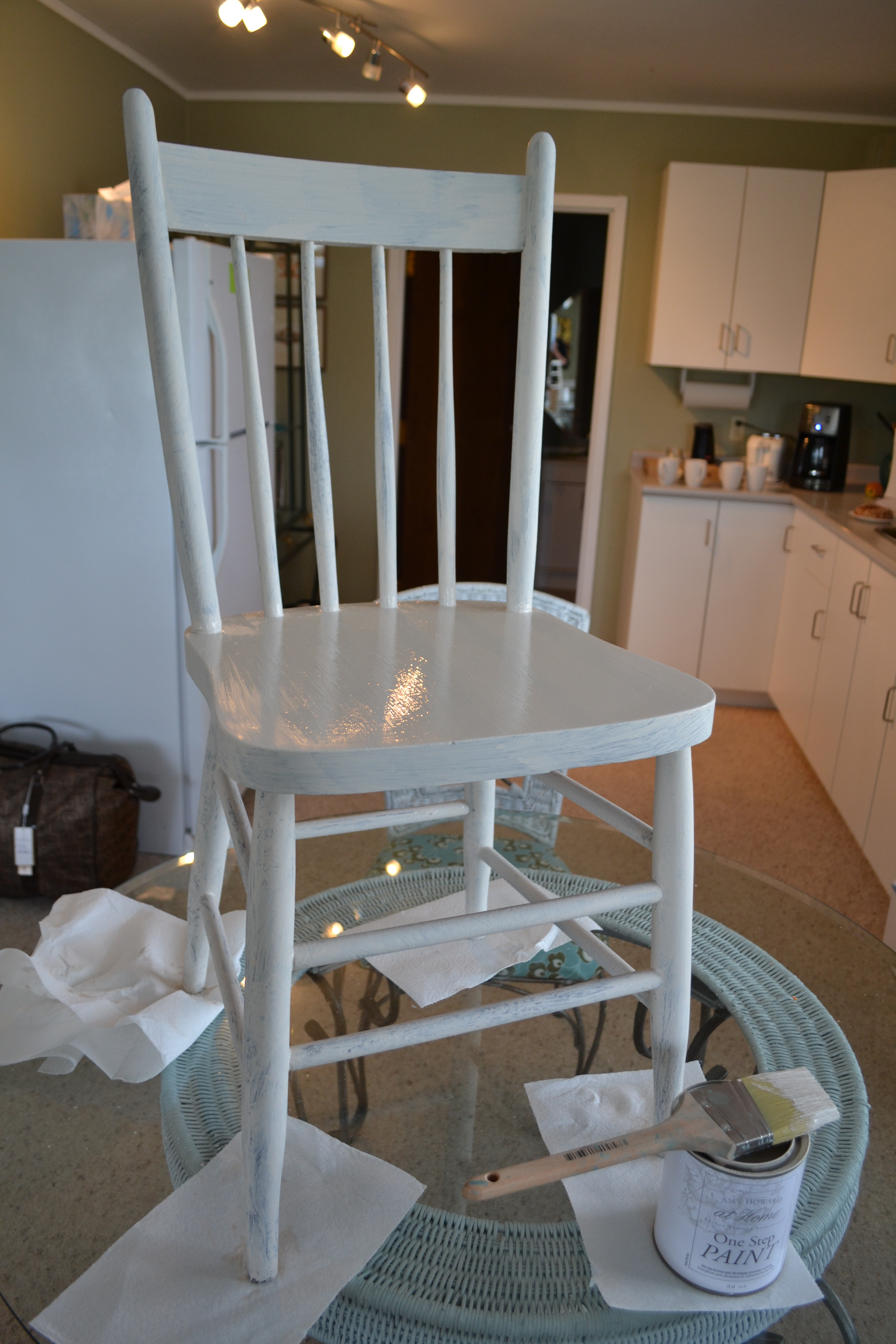 There used to be a strip shop (not joint) on Corydon where my antique selling mother took all her estate sale chairs to have the old crazed or chipped finish removed. As I recall, the shop contained a big vat of fuming chemicals into which the chairs were immersed for a few minutes. When they were removed, they looked like bleached ribs because the hardwood of which they were made was birch or, perhaps, in the case of more expensive pieces, maple. My mother wanted something built of classy hardwoods such as mahogany or walnut.

The closest she came to finding a chair of solid walnut or mahogany was when she discovered a “treasure” with a book-matched walnut burl on the back rest. However, she was greatly depressed when the chair came out of the bubbling vat minus the burl, a thin sheet of veneer which the caustic chemicals had removed, along with the faux-walnut finish. The chair was a three gussied up with a bit of eye-catching veneer to look like a nine.

The strip shop went out of business after a couple of years for a few reasons: the growing number of disappointed antique collectors, the problem of safely disposing the vat’s toxic residue and the fact that the chemicals dissolved the glue that held the chairs together. This latter problem led to some unpleasant encounters when clients returned their refinished antique chairs in bits and pieces, not to mention complaints about sore derrieres.

Anyone who has removed the old finish from a set of dining room chairs with paint stripper, sandpaper, a scraper and steel wool, knows that the undertaking takes true-grit — even “The Duke” might balk halfway through the process, which un-holsters the topic of chalk-based or calcium carbonate paint.

Though calcium carbonate paint has been with us for hundreds of years, it has recently undergone a renaissance because the high-viscosity product can be applied over any previously-painted wood surface with minimal preparation — no sanding, stripping or scraping required.

All that is needed is a quick wash with Simple Green, an eco-friendly cleaner and degreaser available at large grocery or big-box stores. The detergent is sold in a spray bottle for easy application and can be diluted with water (one part cleaner to four parts water) for prepping chairs or other furniture.

“TSP (one tablespoon to two quarts water) can also be used for this purpose, but it leaves a residue that must be rinsed off with clear water before the paint is applied,” said Carol Magnusson, one of three sisters who own and operate Lifa, a store in Gimli targeted at renovators, designers, DIYers and people looking for extraordinary, affordable items.

To this point, Lifa is the only outlet in Manitoba that sells Amy Howard at Home pre-mixed chalk-based paints, powders, waxes, spray lacquers and other specialty finishes.

“The products have been so successful that a new Lifa store will be opened in Winnipeg in the near future,” said Lisa Magnusson, who travelled with sister, Leslie Ferguson, to Memphis, Tennesse, to study with Amy Howard at her studio.

“Howard’s pre-mixed chalk-based paint is a delight to apply with a brush because it flows effortlessly and has tremendous covering power,” said Leslie.

Carol demonstrated how easy the paint is to work with on an old chair encrusted with several layers of paint I had brought from my cottage.

The chair was dark brown and on close examination had gone through several paint jobs including white, green and red.

There was one spot on the seat where a chip had fallen off, revealing the original wood. I feathered the area around the missing chip with #100-grit sandpaper so the marred surface would be less likely to telegraph through the new coat of paint.

I needn’t have worried because I soon learned that the viscous chalk-based paint fills in small imperfections almost like wood putty.

As my chair was dark brown and the new colour I had chosen was linen (off-white), Carol applied two coats with a brush within 20-minutes of each other.

The rungs and legs were streaky after the first coat, however, the second coat covered the streaks completely, leaving a flat finish that was later smoothed and polished with an application Amy Howard’s Light Antique Wax.

Leslie said the paint can be brushed, rolled or sprayed on, depending on the size of the piece of furniture being re-finished and the look that a person wants to achieve.

“We encourage people to go for a distressed look that is in keeping with antique or older furniture,” said Carol. “This can be accomplished by removing paint from the edges of a chair or piece of furniture with a Scotch-Guard scrubby to expose the raw wood.”

(I suppose you could really get funky by drilling small “worm” holes in the legs or beating the piece with a length of chain.)

A more civilized and less labour-intensive approach is to apply dark waxes, aging powders and many other Amy Howard products available at Lifa.

A quart of chalk-based paint sells for about $39, but it will go a long way because of its viscosity.

A pre-mixed palette is available in about 35 colours which can be tinted to meet the needs of the most fastidious client.

In my case, my wife thought the linen colour I had chosen was too white so Carol used her skills to mix a colour that was closer to ivory, perfectly acceptable to me and my wife.

Chalk-based paint and related products are DIYers’ dream materials. Keep your eyes open and ears tuned — rumour has it that Lifa’s will open a Winnipeg location soon.