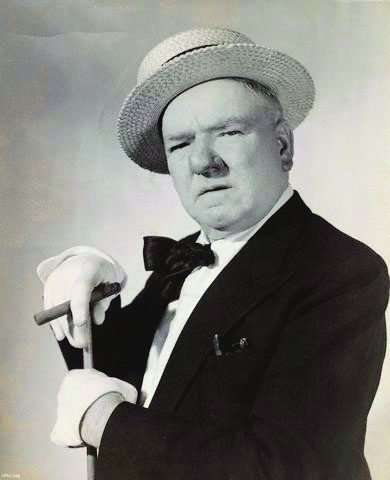 Happenings on the January calendar

Allow me to be almost the last to wish you a Happy New Year!

As we move out of the festivities of the season and launch forth into the new year, let’s have a quick look at this brand new month.

From the January calendar:

• January 3, 1992 — They thought they were on the right track. Baton Broadcasting, a major sponsor of the Miss Canada Pageant, cancelled the event. They turfed the beauty pageant based on their perception of “society’s changing philosophy.”

• January 6, 7 and 14 — In actual fact, the celebrating isn’t quite over, if you observe the old Julian calendar. On that one, Christmas Eve, or  Epiphany, was on the 6th, Christmas Day, the 7th and New Year’s is the 14th.

• January 15, 1967 — The first Super Bowl football extravaganza. Do you remember the teams? It was the Green Bay Packers trouncing the Kansas City Chiefs  35-10. And while we’re on the subject, you know you’re watching the Super Bowl when:

The commentators say that the suspense is so thick, “You could cut it with a knife.”

They describe a player as “wanting it so badly he can taste it.”

Any mention is made of Vince Lombardi.

During an interview, a fan in the background holds up a We’re No. 1 sign.

There’s a camera shot of a player’s wife and baby in the stands.

There’s a shot of any player congratulating another player by butting him helmet-to-helmet.

They take a shot of a bar in the winning team’s city.

A broadcaster gets squirted with champagne.

They say that the losing team “has nothing to be ashamed of.”

• January 26, 1961 — Wayne Gretzky was born in Brantford, Ontario. At the age of two, Wayne started skating on the Ninth River near his grandparent’s farm. Shortly afterward, he was playing hockey on the rink his dad made in the backyard.

In 1976, at the age of 15, Wayne started playing Major Junior hockey. He wanted to be No. 9 after his idol, Gordie Howe, but that number was already taken by an older player, so he chose   No 99.

Two years later, in 1978, at the age of 17, he turned pro with the WHA Indianapolis Racers. In need of money, the Racers almost immediately traded him to the Edmonton Oilers.

Wayne and Mario led Canada to victory over the Soviets in 1987;  Gretzky was married in ’88, the same year as the L.A. Kings trade; and then the Blues and  Rangers trades came in ’96.

Wayne scored his final goal (No. 1,072) in 1999 and retired in April of that year. His amazing career featured 15 seasons of 100-plus points, four seasons of 200-plus points, and he was the  league-scoring champion 10 times.

“A wonderful drink, wine. Did you ever hear of an Italian grape-crusher with athlete’s feet?”

“Anything worth having is worth cheating for.”

“Thou shalt not commit adultery unless in the mood.”

“A man who doesn’t drink isn’t a fit companion for man or beast.”