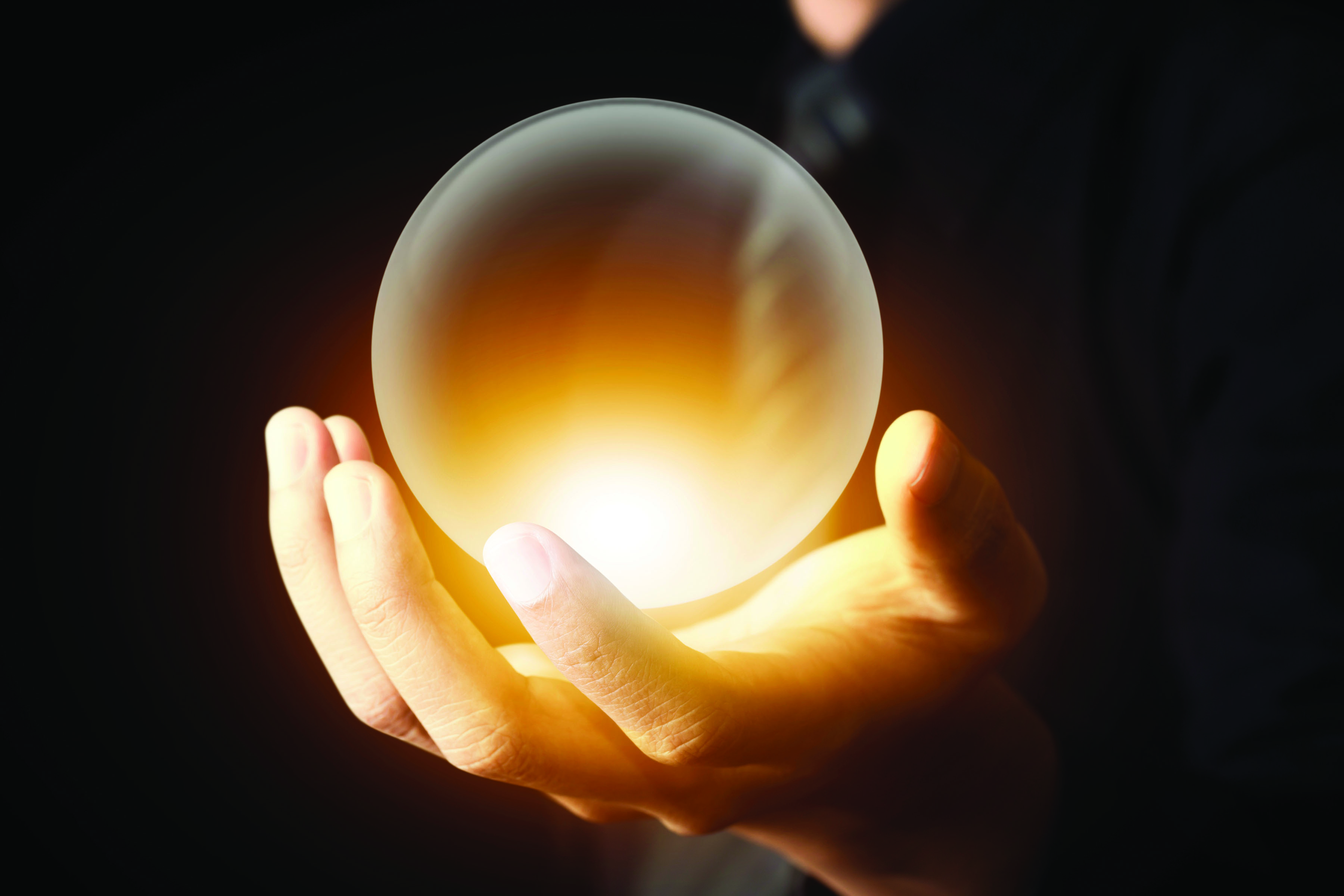 Forecast for this year's housing market

Another year has ended, which brings me to the task of forecasting what lies ahead in the resale housing market.

But expect to hear more about this when WinnipegREALTORS® holds its annual forecast breakfast on January 21. The breakfast always provides WinnipegREALTORS® members with a good synopsis of the year just completed as well as some predictions on key MLS® metrics such as the average house price for the upcoming year.

The 2015 forecast breakfast will include presentations on both the local residential and commercial real estate markets. Adding great value to this year’s event is the news that CIBC World Markets’ deputy chief economist, Benjamin Tal, will be the feature speaker. Tal is responsible for analyzing economic developments and their implications on the North American fixed income, equity, foreign exchange  and commodities markets.  More specific to housing is that he advises bank officers on issues related to household credit and risk. Recently, he was described as one of Canada’s leading experts on the real estate market by the International Monetary Fund.

The public is also welcome. To attend, call Val George at 786-8854 to register for this breakfast at Canad Inns Polo Park. The price is $45 plus GST. The breakfast begins at 8:30 a.m. and concludes no later than 11 a.m. Tickets must be purchased in advance of the event.

Canadian Real Estate Association’s chief economist Gregory Klump released an updated resale housing forecast on December 15, 2014. The forecast for home sales activity is drawn directly from the Multiple Listing Service® (MLS®) systems of Canadian real estate boards and associations. Below are some extracts from the release that are most pertinent to Manitoba.

In British Columbia, historically low mortgage interest rates have helped fuel a broadly based increase in the number of homes changing hands this year, although activity has only recently risen above its 10-year average. In Ontario, strong demand has been met with a rise in listings, which in recent years had been in shorter supply. The recent momentum for sales in both cases has endured for longer than expected and has shown few signs of diminishing.

These two provinces together account for more than half of national activity, and are responsible for much of the upward revision to projected and forecast national sales.

National sales are now projected to reach 481,300 units in 2014, representing an annual increase of 5.1 per cent. While this places annual activity eight per cent below the record set in 2007, it marks the strongest annual sales since then.

Sales in Saskatchewan (+1.8 per cent), Manitoba (+0.8 per cent), Quebec (-0.1 per cent), New Brunswick (-0.8 per cent), and Prince Edward Island (no change) are expected to hold near 2013 levels. Activity in Nova Scotia and in Newfoundland and Labrador is projected to decline this year by 3.9 per cent and 4.7 per cent respectively.

In 2015, Canadian exports, job growth and incomes are expected to improve with mortgage interest rates edging only slightly higher. These opposing factors should benefit sales activity in housing markets where demand has been softer and prices have remained more affordable. Sales in relatively less affordable housing markets are expected to be more sensitive to higher mortgage interest rates.

The national average price has evolved largely as expected since the spring, resulting in little change to CREA’s previous two forecasts.

The national average home price is now projected to rise by six per cent to $405,500 in 2014, with similar percentage price gains in British Columbia, Alberta, and Ontario. Saskatchewan and Manitoba are expected to post increases of close to three per cent. Newfoundland and Labrador and Prince Edward Island are forecast to see average home prices rise by a little over one per cent this year, while Quebec is forecast to see an increase of slightly below one per cent. Prices are forecast to recede by about half a per cent in New Brunswick and Nova Scotia.

While no comment or predictions have been made at this point about 2015 numbers, which will be revealed on January 21 at the forecast breakfast, it can at least be said that the WinnipegREALTORS® market region (Winnipeg and the capital region), MLS® sales at the end of 2014 were just slightly below what transpired in 2013 (-0.33 per cent). They actually finished up in December by five per cent over December 2013.

The 2014 year-end MLS® market numbers will be posted on winnipegrealtors.ca website, under Resources/press releases, by no later than January 12.