If you have a love for visiting open houses, then we suggest visiting these four Winnipeg museums. While they are not for sale, they represent some of the city’s best preserved historic homes, complete with period features that will make you want to move right in. So take a look at these real estate listings to figure out which museum to visit first – the price of admission is way less than a down payment. 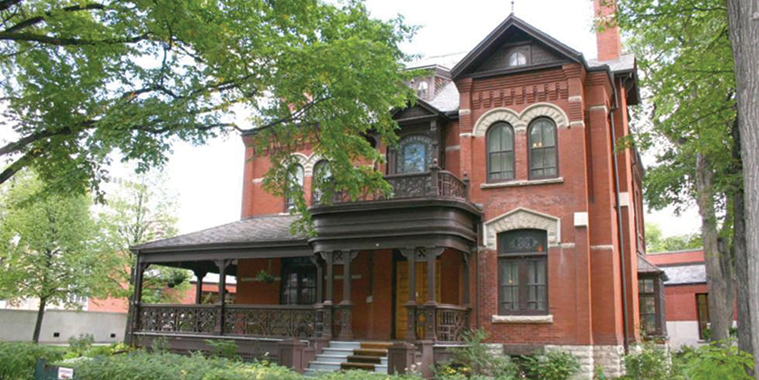 Called the perfect family home by the architect, this Queen Revival house is just steps from Broadway on Carlton Street. Built in 1895 for an important Winnipeg family (Sir Hugh Macdonald, the son of the first Prime Minister of Canada, Sir John A. Macdonald), Dalnavert is a dramatic and striking restoration, with a fully furnished interior which also boasts detailed woodwork, intricate door hinges stripped of layers of paint to reveal the original finish, and wallpaper recreated from remnants and custom ordered from Europe. Even the light bulbs in the house are similar to the ones that would have been used in the late 1800s. The home also features hot and cold running water and was the 16th home in Winnipeg to have electricity, running the house’s intercom system.

The main floor features the kitchen with a modern stove, with a temperature gauge and even a built-in waffle iron. The large parlour is across the hall from a charming sunroom and spacious study. The upstairs has a large master bedroom with ensuite, three other bedrooms and a bonus room.

Built for $10,500, this home now stands as one of the few properties in Western Canada that has been restored in such detail.

Dalnavert Museum and Visitor’s Centre is located at 61 Carlton Street. In order to ensure the safety of its visitors, staff and volunteers, it will be open for tours on a reduced schedule of Friday to Sunday from 12-4 pm. Tours can be booked online. Visit their website for admission fees. 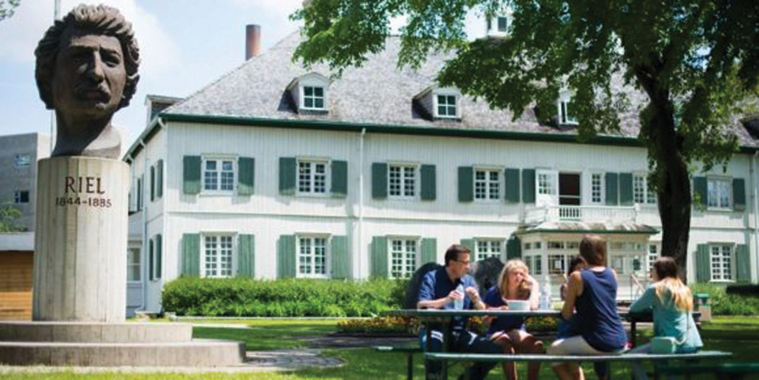 The former Grey Nuns’ convent can easily accommodate multiple tenants as it also served as the first hospital, orphanage and seniors’ home in Western Canada. Built between 1845 and 1851, the structure is the largest oak building in North America and the oldest one remaining in Winnipeg. This National Historic Site was built in the Red River style, meaning no nails are used to hold the wood together. Bison pelts hung from the ceiling offer extra insulation in winter. The building has seen several upgrades, with careful retrofitting completed in in 1967 prior to the building opening as a museum and then again between 1993 and 1995 when major renovations were undertaken.

Check out the St. Boniface Museum at 494 Taché Avenue. Visit them online for specific visiting hours or to make a reservation. Thanks to a sponsorship from Réseau Compassion Network in partnership with Manitoba 150, admission to the museum is free for individuals and families visiting in 2021! La Belle Boutique Blanche is located on site. 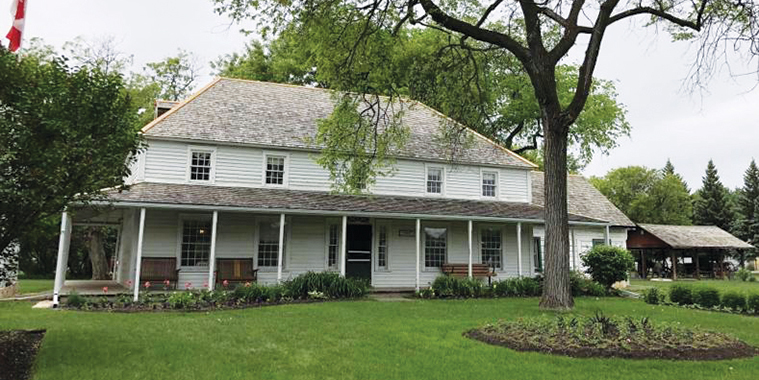 Located on a property in north Winnipeg near the Red River, the Seven Oaks House is an impressive two-storey, nine-room house built between 1851 and 1853. The cut-stone foundation supports the wooden frame, which was built with logs floated down the Assiniboine River from what is now the rural municipality of St. Francois Xavier. The interior features basswood ceilings on the main floor, which is divided into an entrance hall, front and back parlour, dining and breakfast rooms. Upstairs you’ll find hand-cut mouldings and four bedrooms. Many of the furnishings inside are original and showcase life in the Red River settlement during the period. Designed and built by the original owner, John Inkster — the only family to own the property before being donated to the City of Winnipeg in 1912 — it became a museum in 1958 and is one of the oldest residences in Winnipeg.

Go visit the Seven Oaks House Museum at 50 Mac Street. The museum is open seasonally from May long weekend to Labour Day. Admission is by donation. 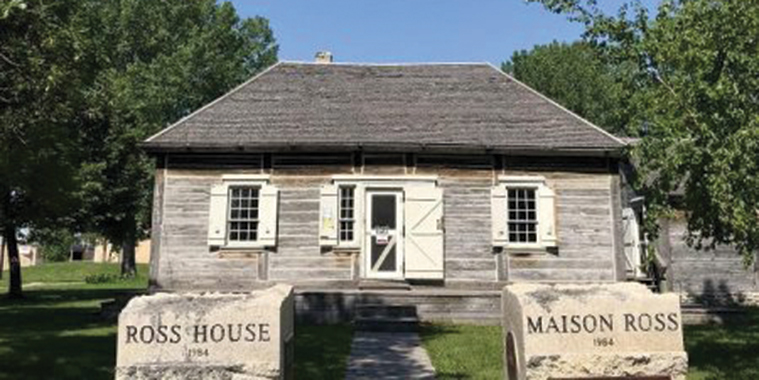 Built in 1854, this house — also known as “Colony Gardens” — is one of the oldest houses in Winnipeg. Built for a prominent Métis family, William and Jemima Ross, the house was declared to be “the prettiest in Red River”. Its solid Red River frame construction has been carefully restored and features the addition of a kitchen, rear porch and glass windows imported from England through York Factory. The interior walls are lined with clay and lime, while most of its original plaster is still intact under a newer layer. Access to the attic — a great sleeping area for the kids — is available through the kitchen by a set of stairs held by a rope. The house also features on trend wood siding and water barrels to catch run-off from the roof to supplement the property’s well water.

Built at a cost of £252, the house was not only the family residence for William and Jemima and their children, but served as the first Post Office in Western Canada. The house, built originally along the Red River at Market Street on a plot of land that extended to the site of City Hall and Old Market Square, now sits at Joe Zuken Heritage Park.

Ross House Museum is located at 140 Meade Street North. The museum will reopen for the season on June 1 until August 31. Admission is by donation.

Wherever you travel in Manitoba, please remember to stay safe by keeping six feet of physical distance from others, gathering in group sizes in accordance to public health guidelines, avoiding crowds, and staying home if you’re sick.