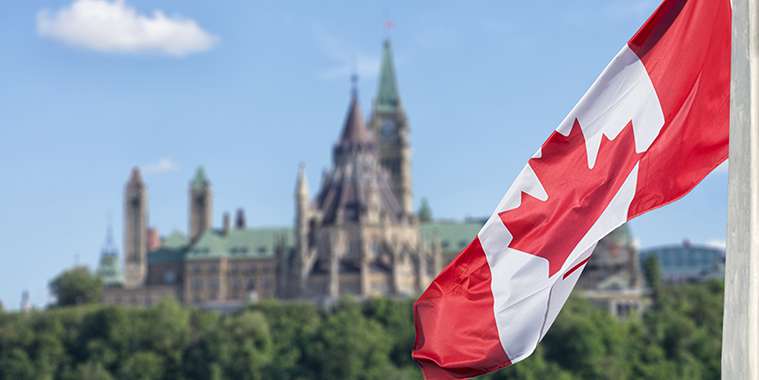 The newly-elected Liberal government plans to dole out “tens of millions” of dollars to help thousands of Canadians buy their first home.

Dan Vandal, who was re-elected in the Winnipeg riding of Saint Boniface-Saint Vital, and was the parliamentary secretary to the Minister of Indigenous Services prior to the dissolution of Parliament, said the federal government is also committing millions of dollars to increasing the stock of affordable housing across the country.

For example, the government has earmarked $25.6 million for the West Broadway Commons development. Construction of the 12-storey building has been approved in the less-affluent neighbourhood near downtown Winnipeg, and will have 110 self-contained units, 56 of which will fall under the “affordable” label.

In its last budget, the government announced Canada’s First-Time Home Buyer Incentive (FTHBI), which allocated “tens of millions” of dollars to help people buy their first home. The program offers interest-free loans on up to 10 per cent of a new construction property and up to five per cent on an existing home.

“We’re all about making lives easier for middle-class families. Home ownership is important for families and for the stability of neighbourhoods. We want to make it easier for your families seeking to buy their first home,” he said.

Many would-be homeowners are also receiving a boost from a robust economy that has created more than one million jobs since 2015, Vandal said, and the fact that unemployment is currently sitting at 5.5 per cent, a nearly 40-year low.

Prior to the election, the Canadian Real Estate Association put forward some proposals to increase the housing supply, improve the rules and regulations surrounding home ownership and make housing more affordable.

The proposals included placing conditions on federal infrastructure investments to encourage the construction of new housing; working more closely with provincial and municipal governments; adjusting the mortgage stress test to make it more regional in nature so it fits with the realities of each real estate market across the country; increasing the first-time home buyers’ tax credit; and reintroducing 30-year amortization for first-time home buyers.

Vandal said Ottawa is also taking steps to make every day living more affordable so that Canadians aren’t feeling so squeezed with housing payments. First, it will ensure people pay no federal taxes on the first $15,000 of income, which will save the average person $600 per year. Second, it’s going to work with telecommunications companies to lower the costs of wireless services by 25 per cent over the next four years. Third, it introduced the Canada Tax Benefit for young families.

Taken in isolation, each step might not seem like much but when they’re added together, Canadians will notice the difference.

“We want to make life more affordable for families so they have more money for housing,” he said.

Vandal was quick to note that Conservative leader Andrew Scheer’s accusation that the Liberals would levy a tax on the profits made when selling a house are “completely untrue.”

“I don’t know where he got that. It’s in no document I’ve ever seen. It’s been rejected by the Prime Minister, the housing minister and every other Liberal elected official that I know,” he said.