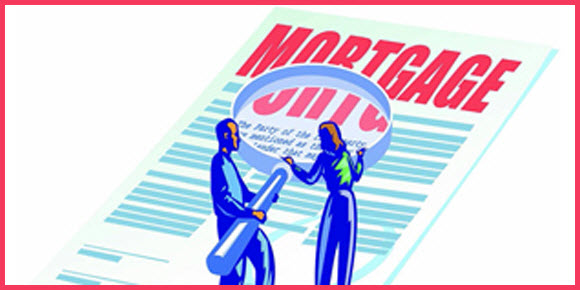 (CNW) Despite rising housing prices and government intervention, the majority of Canadians view real estate in Canada as a good long-term investment, according to the newly-released Annual State of the Residential Mortgage Market.

In fact, the majority of Canadians felt real estate was a good investment and viewed mortgage debt as “good debt.”

“During the past decade, some commentators have taken a negative outlook of the housing market,” said Paul Taylor, president and CEO of Mortgage Professionals Canada.

“Yet, Canadians have consistently shown confidence in residential real estate. These surveys have told us repeatedly that Canadians are happy with the real estate decisions they have made.”

Further, the report makes clear that Canadians are highly motivated to repay their mortgages. Each year, approximately one-third take actions that will shorten their amortization periods.

Significantly, mortgage arrears have remained very low in Canada, and have fallen further to just 0.24 per cent.

“The data clearly shows that the best policy to protect the mortgage market is to protect the jobs of Canadians, because history shows us that as long as they have jobs, they will meet their obligations,” said Taylor.

“History shows that no matter what happens to interest rates, as long as incomes are sustained, Canadians will make their mortgage payments.”

The report revealed that Canadians have a lot of equity in their homes and are well positioned should a housing decline occur.

The report also highlights current challenges in achieving homeownership, and the significant effect on younger Canadians.

“The homeownership rate in Canada has fallen, as young, middle-class Canadians have found it increasingly difficult to make first-time purchases,” said Will Dunning, chief economist for the association and author of the report.

“Government policies have contributed to the concerns. With the recent further tightening of mortgage rules, ownership challenges have been intensified, and the ownership rate is very likely to fall further.”

Overall, the findings highlight that government policy is seemingly contributing to a falling homeownership rate and that younger Canadians are the ones being impacted the hardest. This trend is likely to continue as a result of the upcoming implementation of new B-20 underwriting guidelines.

As outlined in the report, by the time of the next federal election, 200,000 Canadian families will have experienced the sharp disappointment of failing the newly-implemented stress test, even though they can afford to borrow the amount they need.

Findings in this report, as well as past reports, consistently demonstrate that the greatest risk to the economy is a policy error that causes house prices to fall, thus creating a slowdown in the economy. Policy makers must balance both risk and reward.

“The market is already slowing under the weight of increased interest rates, and policies aimed at suppressing the market further might be adding to economic risks,” said Dunning.

Despite some challenges, the report demonstrates that Canadian mortgage credit growth will continue to increase, albeit at a lower rate of 5.5 per cent in 2018.

• Six to 7.5 per cent of all potential buyers, insured and uninsured, will be unable to purchase a home as a result of the stress tests.

• By the time of the next federal election, 200,000 Canadian families will have failed the new uninsured stress test.