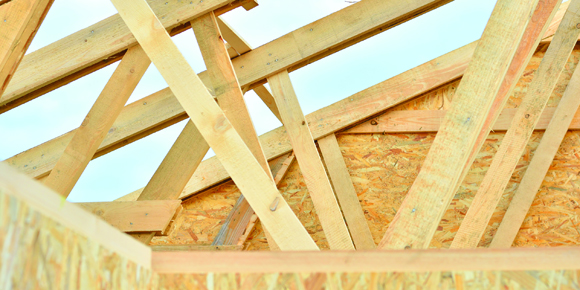 The most recent report by the Canada Mortgage and Housing Corporation (CMHC) shows that new home starts in Winnipeg and the surrounding region are running slightly behind last year in one category and slightly ahead in another.

The multi-family (apartments, condominiums, townhouses) starts are down approximately 15 per cent from last year. However, one must remember that 2015 was an extremely ambitious year in terms of multi-family starts in that there was a pressing need to compensate for significant shortages that had been historically evident.

The encouraging news is that single-family detached starts are running six per cent ahead of last year. Before anyone starts celebrating too loudly or proposing to increase the cost of new housing, let’s remember that these numbers are still well behind the amounts that we were seeing from 2011, 2012 and 2013.

It’s a cautious growth and one that can’t bear anymore new costs.

After all, many costs over which the builder has had little or no control have increased considerably in recent years.

Every year under the previous government, minimum wage increased. Although intended to assist those earning wages at that level, many residential construction wages are based on multipliers of the minimum wage. Therefore, when minimum wage went up $0.50 per hour, their wages may have increased exponentially more, thereby increasing the cost of the home.

Similarly, many materials have also increased in price. When the American housing market collapsed in 2009, the Canadian market was an attractive option for manufacturers and prices were favourable. Now that the U.S. market has rebounded considerably, certain materials are being sent south of the border as a first priority, thereby, making it more expensive to purchase those materials here.

Finally, the cost of land suitable for building has increased steadily. Over 25 per cent, or more than $100,000, of the cost of the average new home in Winnipeg goes to the three levels of government (federal, provincial, municipal). Much of that was associated with the cost of developing land.

Whether it is due to fees, taxes or regulations, every time one level of government decides to change one aspect of housing that it oversees, you can bet that the price of your new home is going to increase. I’m not saying that many of these increases aren’t justified or necessary, it’s just that all of these costs are passed on to the consumer and a breaking point definitely exists. We certainly don’t need any new, arbitrarily imposed costs that could jeopardize the new home market, one of the principal drivers of Manitoba’s economy.

(Mike Moore is the president and CEO of the Manitoba Home Builders’ Association.)