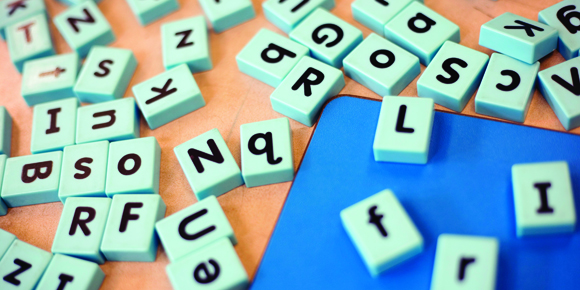 Is corrrct spelling a thing of the past?

Once, we were confounded only by the final e, hyphens and whether or not i comes before e. How times have changed.

Ruth Gleeson and James Colvin of World Book Encyclopedia, in their study, Words Most Often Misspelled and Mispronounced, say there are more than 23,000 problem words in English.

Some of these may surprise you. Who would suspect cuddle and cuddly to be difficult to spell? And how many of us can possibly have a problem with monk and room?

Other words listed are obviously hard to spell. It’s easy to believe moccasin might be written with two esses rather than two cees. It’s easier yet to believe that carbonaceous might end up carbonashious.

Also, homonyms, those words that sound alike but are spelled differently, are easily confused. For example, canvas/canvass, or, reign/rein/rain can be misused.

Because we have no set rules for word endings, they often cause misspellings. So, ing can be added to act with no letters added or subtracted. But, sometimes, as in occurring, the final consonant must be doubled.

Also, words ending in vowels baffle many people when ing is added. Canoeing is an example. In this case, a simple ing is appended. But, in cuddle, that end vowel is deleted giving us cuddling. The same holds true for damage/damaging.

So how do good spellers get that way? Since there have never been any absolute spelling rules, the answer is memory. Good spellers remember such things as when to add a simple ing. They remember whether a word ends in ent or ant.

Another pitfall — a huge one — involves pronunciation. If you pronounce Wednesday as Wen-es-day or Wensday, of course you’ll have trouble spelling that word. We see the same thing with February, often said, Feb-you-ary. Other frequently mispronounced words include Calgary (Cal-gry), environment (en-vi-er-ment), persevere (per-ser-vere), diaper (di-per), library (libry/li-bary), and restaurateur (rest-au-rant-eur).

Gleeson and Colvin admit that some words they list might seem to be too easy to present a problem. At the same time, they say there/their, receive, exist/existence, separate, occur, occasion, definite and believe are among the most misspelled words in the English language.

Then, they point out that misspell itself is nearly always misspelled. Many people use but a single ess in this word.