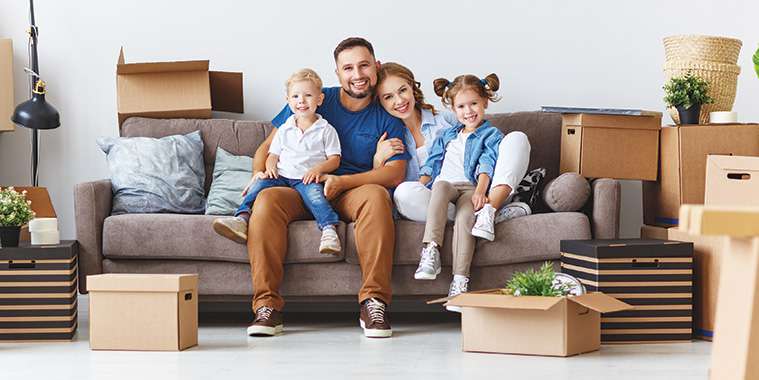 The Winnipeg-based REALTOR® sits on the Political Action Committee (PAC), which meets once a year in Ottawa.

The issues at the top of the PAC’s priority list are home affordability and the mortgage stress test with Canada Mortgage and Housing Corp.

“We believe in home ownership. People owning homes, helps to build stable neighbourhoods. And if you start building equity (in your home), that leads to more prosperity,” he said.

“Petitioning the government on any issue is quite significant. It becomes part of the official records.”

The Canadian housing market varies greatly by geography, with Toronto and Vancouver having the most expensive properties in the country.

Doustshenas, who received the 2019 Pierre Beauchamp Award, which recognizes individual PAC achievements, in October, said there’s no reason why major metropolises should have the same rules and regulations as smaller centres such as Regina or Moncton.

“We recognize how difficult it is for first-time home buyers. We’ve been advocating for the regional approach for mortgage stress tests, not one-size-fits-all. We are trying to say that the situation in B.C is very different from Manitoba or Atlantic Canada,” he said.

The PAC made a number of suggestions to the federal government last year that were included in the 2019 budget. They include bumping up the Home Buyers’ Plan (HBP) RRSP withdrawal limit from $25,000 to $35,000 and expanding the eligibility for the HBP after significant life changes, such as a moving from one city to another, losing a job or getting divorced.

“We advocated the government by saying one could use their RRSP (to buy a house) 20 years ago. If they paid it back within the 15 years mandated, why not use it one more time for a downpayment? The government was receptive to this idea. They put a guideline under a condition that allowed people to use the RRSP more than once provided that one has paid it back,” he said.

The stress test used by lenders requires would-be homebuyers to qualify at the posted interest rates plus another two per cent to make sure they can still make the payments if rates go higher.

“The government is looking at this proposal at this time to regionalize it or change it,” he said. “You have to look at the facts on the ground here. The stress test is designed to cool off the market in Toronto or Vancouver but it might completely slow down the market in Winnipeg. Our market could be adversely affected. We advocated to have a more fair approach.”

For the last four years, Doustshenas has worked closely with Liberal MPs Kevin Lamoureux, who was re-elected in Winnipeg North, and Robert Falcon- Oullette, who was defeated in Winnipeg Centre.

Lamoureux is a strong believer in homeownership and has generally been supportive of the HBP.

“It’s critically important to get more discussion going on how to make homeownership a reality. Providing homeownership opportunities is so important, especially for middle-class Canadians. I want to do what I can to promote homeownership, more jobs and healthier communities,” he said.