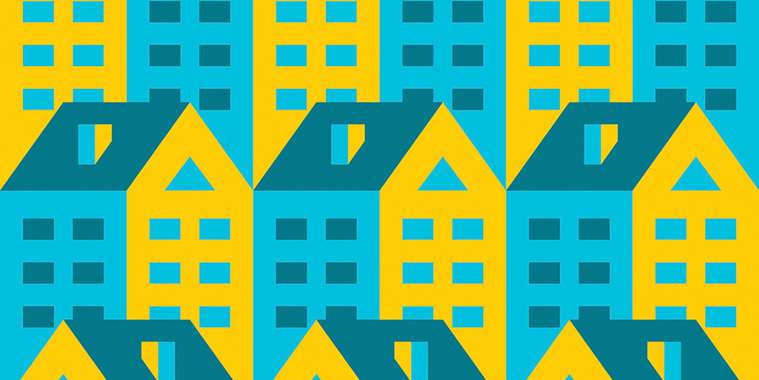 Where some MLS® property types, including the most dominant one — single-family — were unable to match in 2021 the pandemic-induced surge in sales which occurred in the second half of 2020, condominiums never let up and were showing increases over 2020 in sharp contrast to single-family homes.

The month of October 2021 illustrates the difference between these two sought-after property types in relation to the previous year. While only the second time on record for October to see over 1,000 single-family homes sales, it was still down 8 per cent from October 2020, whereas for condos, their 228 sales were over 13 per cent greater than the previous October monthly record set in 2020.

The fourth quarter of condo sales activity reaffirmed the momentum which began in earnest in the latter half of 2020. This advantage never let up in 2021, and this was certainly evident in the last three months, with sales up 12% over the same period in 2020 when condo sales were surging in comparison to 2019. Comparing fourth quarter 2021 to the same quarter in 2019 shows a 53 per cent jump in sales.

In terms of monthly sales performances in 2021, there were eight consecutive months of more than 200 sales with May only seven shy of the 300 threshold- level mark. There were half that many months in 2020 and only three previous times in May and one each in June and July where monthly condo sales reached over 200. Last year changed that rare occurrence with regularity.

While the Winnipeg Regional Real Estate Board’s (WRREB) year-end market release talked about record-setting levels of market activity, condos were near the top of the class while duplexes were one of the exceptions with an increase of 68 per cent in 2021.

The enduring popularity of condos is largely attributable to how much more affordable they are in comparison to single-family homes. Condos as a distinct property type are seen by more buyers, especially first-timers, as a good alternative and entry point into home ownership within our local real estate market. Besides affordability advantages, condominiums offer an attractive lifestyle for buyers and those not wanting to be encumbered with some of the additional work that comes with owning and maintaining a single-family home and the property it sits on.

Of note in 2021 was downtown Winnipeg. This area was hard pressed in 2020 to record just 31 per cent of its listings resulting in 69 sales. While certainly a higher conversion ratio would have been preferred, nevertheless the improvement in 2021 to a 45 per cent conversion resulted in 107 sales. The three MLS® areas to outpace the downtown in 2021 were Osborne Village/Crescentwood at 217 sales, Waverley West with 125 and River Park South registering 122 transactions.

Taking a sneak peak at condo sales so far in January, they are performing well and should be in a good position to have another solid year of sales activity. It may not be record-breaking but compared to previous years, it looks quite positive and encouraging.