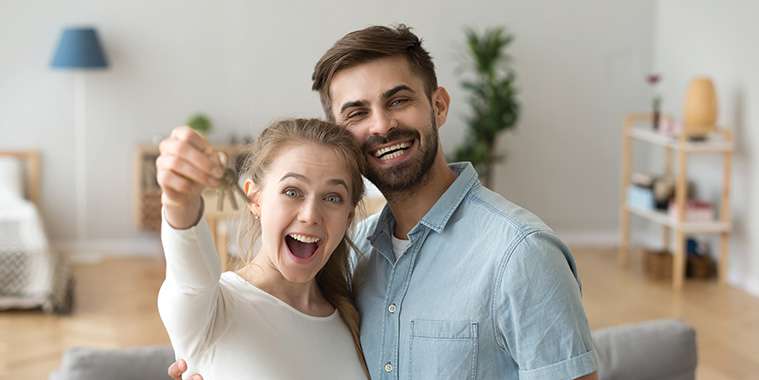 Although they’re geographically separated, cities such as Winnipeg, Brandon and Winkler are linked together by a shared challenge.

That challenge is the need to create affordable housing.

Just as the distance between Winnipeg and the two cities is significant — Winkler is 132 kilometres away and Brandon is about 214 kilometres down highway one west — so too is the gap between forming the partnerships required to address the need for more affordable housing in all three communities.

Noah Yauk, Housing Policy and Neighbourhood Revitalization Coordinator for the City of Winnipeg, says he’s been working hard on how to address pressing housing needs.

“I’ve been in the job for just three weeks, so I’m learning the nuts and bolts of the position,” noted Yauk as he addressed attendees of a workshop on Municipal Resources for Community Housing at Canad Inns Polo Park on Nov. 19. “I’m looking to create dialogue on housing issues and have some ideas on how we can work at starting to do things better.”

Make no doubt about it, government — from the municipal to provincial to federal levels — can do a better job of driving affordable housing strategies, said Steven Montague, housing coordinator for the Brandon Neighbourhood Renewal Corporation.

“The biggest struggle we have is getting city support — affordable housing is a football that really gets kicked around,” he said. “[Brandon] needs to accept responsibility as a municipality, though I know they’re afraid the province will abandon them. There have been successful projects. We just need the political will to do them.”

James Friesen of the Winkler Affordable Housing Inc. said that projects such as Stonegate, an affordable housing community in Winkler, can happen when everyone works together.

“Council bought a blank piece of land from a developer,” said Friesen, the former CEO of Eden Health Care Services. “We built 24 affordable housing units that cost $60,000 per door for a forgivable loan. Winkler Affordable Housing financed the balance through a 15-year mortgage.”

“Granted, affordable housing is ultimately the responsibility of communities, not government,” said Friesen.

However, communities need help to get projects off the ground.

Unfortunately, adequate funding for is hard to come by in each of the three communities.

“Winnipeg is a prime example,” said Yauk. “We have a housing rehabilitation investment reserve that provides about one million dollars to about five different housing improvement zones. The money covers things like neighbourhood housing projects, offsetting the cost of development, minimum home repairs and miscellaneous initiatives. We’re trying to rebuild [affordable housing stock], but resources have declined.”

He added that there’s a need to demonstrate the success of strategic initiatives to show that well-conceived —and adequately funded — projects can work.

“We have projects that are ready to go, but we need to know what the province is going to do. We  need clarity on what they want to do. Right now, we feel like we’re jogging down the highway without headlights. We need clarity and need access to funding for projects.”

And while it’s important to get an entire community invested in an idea, it’s government involvement that ultimately makes or breaks a project.

“As I said earlier, we need the different levels of government to take action,” said Montague. “We have to hold elected officials to account on affordable housing. If we don’t, the issue will fade away into the background. We need to get all groups together to move initiatives forward, starting with government.”